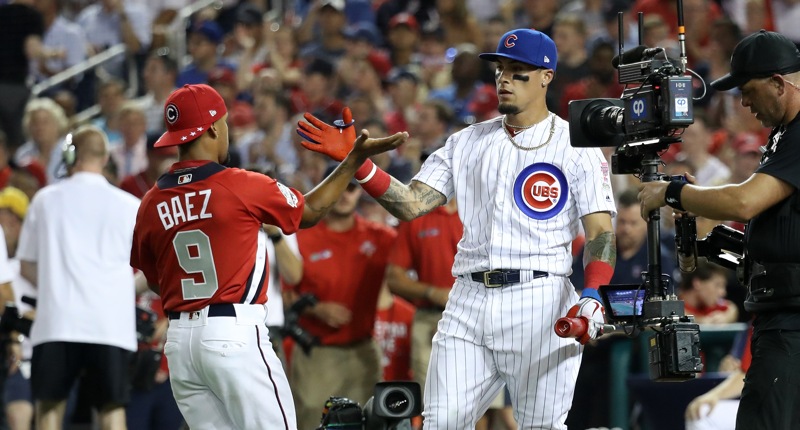 Over the weekend we learned that Javy Baez had been asked to return to the Home Run Derby this year, but that he was on the fence about it thanks to the heel bruise that has been bothering him for quite a while now.

Although he suggested he was hopeful it might feel like it would be fine to participate, he’s (wisely) instead going to opt for rest:

Javier Báez had been lined up for the All-Star Home Run Derby but pulled out last night to rest his heel. So still some mystery over the final competitor or 2. Looks like a great and young field so far. Announcement tonight.

Baez was voted the NL starter at shortstop for the All-Star Game, in which I do anticipate he’ll participate.