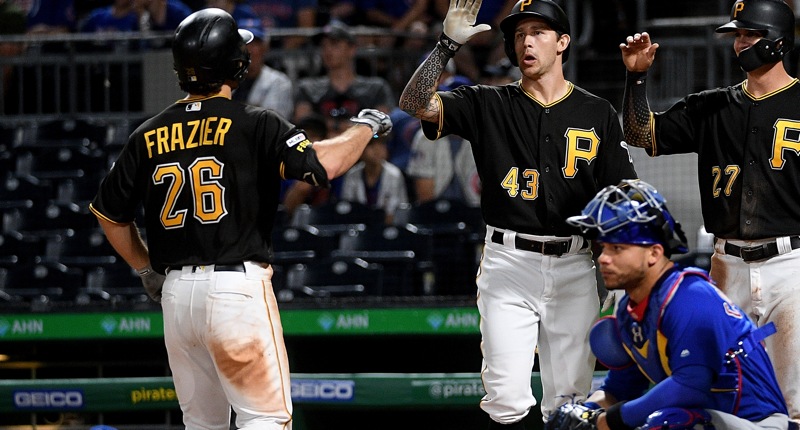 The Cubs are scuffling badly, but it’s never a bad day to announce a fundraiser to help out some kids. Details soon …

You know who is long overdue for some love?

Compartiendo con alguien que nos inspiró a todos con sus batazos, Sammy Sosa.|| Having a good time with someone who inspired us all with his batting ability, Sammy Sosa.#VG27 pic.twitter.com/mVi564qZXE