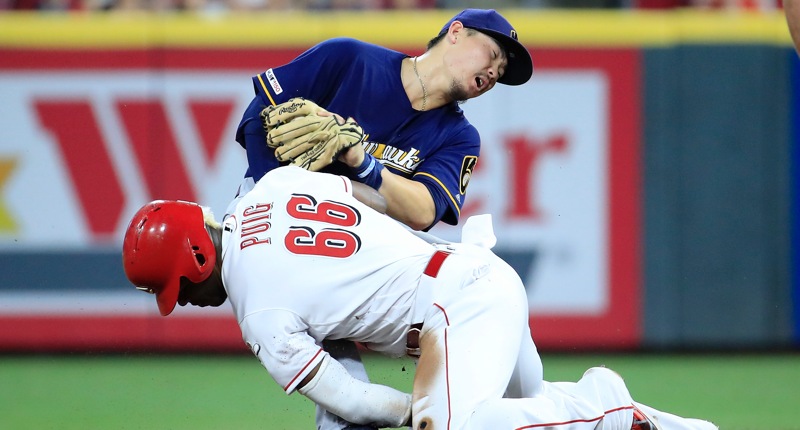 A morning to you Chicago Cubs baseball fans, frustrated by another non-competitive loss, and increasingly annoyed that your absolute only solace in the moment is that the Brewers and Cardinals both managed to lose last night, too.

This division is ridiculous:

Just 5.5 games separating the ENTIRE DIVISION in July. Remember how we were talking about the Cubs’ considerations of selling back in 2017? They were 5.5 games out at the break. That’s how tight this thing is.

A lot of this absurdity will sort itself out over the next month or so, but for today, it just feels like an embarrassing turd of a performance for the entire division. A division that fancied itself among the best in baseball, but not one team has actually played like it.

Which, sigh, is your absolute only solace in this moment.