The Decision Not to Walk, Baez's Failure to Run, Kimbrel's Velocity, Caratini's Big Night, and Other Bullets Skip to content 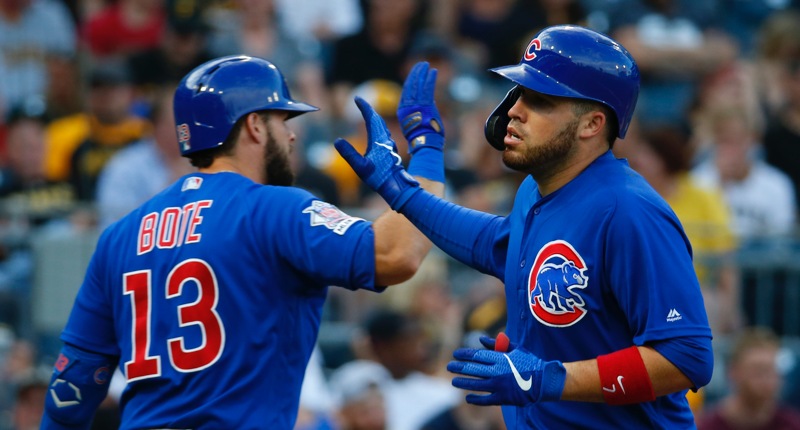 Don’t hold the fireworks today when you light them. Make sure you set them the right side up and point them away from your loved ones. Make sure to appropriate 10% of your kids’ parade candy for yourself. Put whatever you want on your hot dog.

Your BABIP gods have no power here. pic.twitter.com/kz69NidDOO

We're raising funds for Make-A-Wish this month, and I'm promising to do crazy things at the Trade Deadline to get those donations! Let's make some kids and Cubs fans very happy: https://t.co/dgiMRPJI8a pic.twitter.com/R1wPWvk9RO

This is legitimately the most insane box score I've ever seen.

The New York Yankees' Dominican Summer League scored 38 runs today. And that was with 26 runners left on base.

Behold the glory of the most runs ever scored in a pro game: https://t.co/ovO6GL7LFm