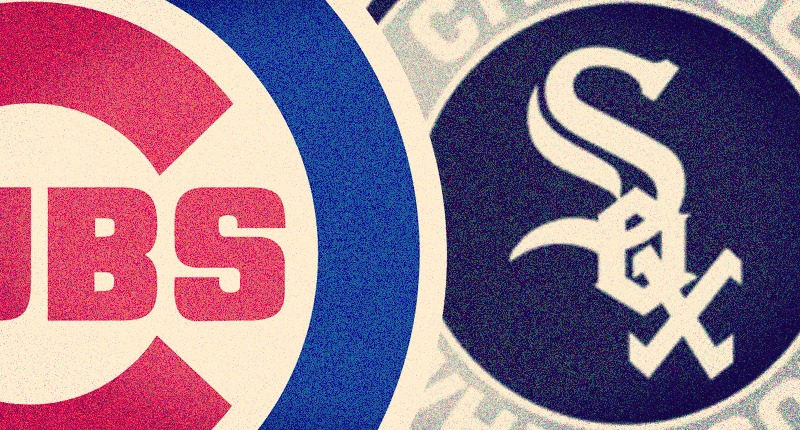 For some reason, the Cubs don’t play baseball today. I hate it … even if it could help them passively take over first place in the NL Central.

But they do play tomorrow and against the White Sox, to boot. It’s their final two games before the All-Star Break. Let’s hope they’re good ones.

The Chicago Cubs (46-42) mercifully won the final game of their four-game set against the Pirates, but have otherwise stumbled into the break.

The Chicago White Sox (41-43) are a couple games below .500, but are at least .500 in their last ten contests, something the Cubs cannot say for themselves.

Cubs Pitcher: Jon Lester has turned in three straight solid starts after a bit of a slump. He hasn’t been his best self during that stretch, but he does have 21 strikeouts against just 3 walks in 17.1 IP with just 6 ER. Finish strong, Jon. Finish strong.

Cubs Player: Robel Garcia technically debuted in the third game against the Pirates on Wednesday, but his first start came on Thursday and it was very good: 3-5 (3B, HR, 2Ks). Fingers crossed he’s the jolt this Cubs roster needs.

White Sox Pitcher: Ivan Nova always seems to have the Cubs’ number, and I don’t really know why. Indeed, he faced them earlier this season and kept them to just one earned run over 5.0 IP. He walked two and struck out just one, but he otherwise kept them to just 4 hits. The Cubs better break through this time.

White Sox Player: Eloy Jimenez has been just mediocre since the beginning of that Cubs series. He may have hit a game-winning homer the last time these two teams met, but since then he’s slashing just .229/.309/.438 (98 wRC+) with a 27.3K%. His slash line has crept above average overall (104 wRC+), but he hasn’t quite tapped into that offensive potential just yet.