First Half Good Fortune, Don't Mess with Len and JD, Futures Game, Mills, and Other Bullets Skip to content 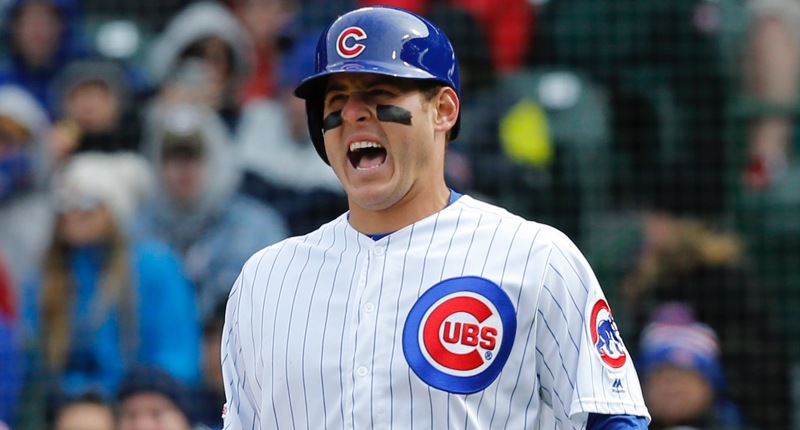 A heads up for folks who’ve been interested in stocking up on Obvious Shirts, but were waiting for a (rare) sale, Joe added one for TODAY ONLY (ends at 4pm CT). It’s 20% OFF EVERYTHING. Plus always free shipping. By far the best deal I’ve seen since we’ve been working with them. Just use the code CUBSSOX when you check out.

I like to think of me as the batter, Mills as Monday morning and the ball as the alarm clock. pic.twitter.com/IG28JvXuIQ

If we get over the $12,000 goal for @MakeAWish @WishIllinois, I will make sure one of the "special" additions is a suns-out-guns-out sleeveless uni for part of the #BNBlogathon …

Hey, if you decide to get some #USWNT World Cup champion gear, go here to get it and you get free shipping and you also support BN in the process: https://t.co/wtVX5fNf5s pic.twitter.com/gz0glPlBY2