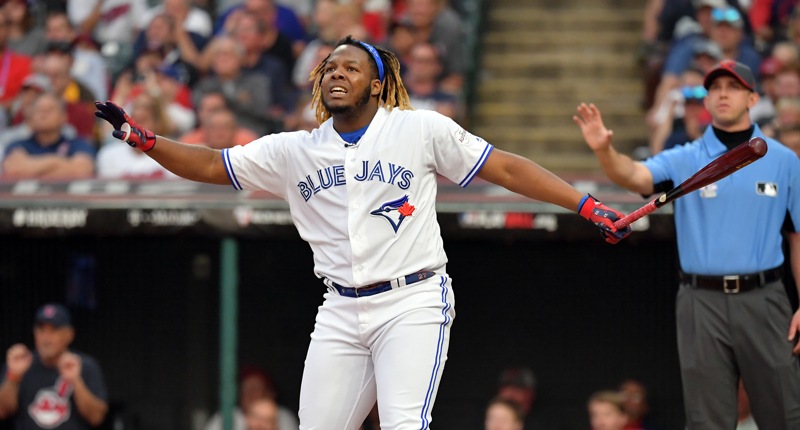 The All-Star Game will be fun tonight – it pretty much always is a mild amount of fun, and not a lot more or less – but it could be even more fun if the NL wins for the first time in seven years.

"They should do it at Wrigley one year…"

"It seems like every time you turn the TV on, he's doing something pretty cool."

Even MLB's best are amazed by El Mago! #AllStarWeek pic.twitter.com/7ldBtN5Lqw

The Cubs know the truth about Javier Báez: “Nobody plays harder or means more to this team than he does.” @PJ_Mooney with a feature on the All-Star: https://t.co/7w18isB5gu

Zack Short missed the majority of the first half of the @IowaCubs season with an injury. But during that time, he gained some fresh perspective. Some great, great quotes here from the Iowa infielder. https://t.co/ZzqrdLzJft

Morel has become more selective at the plate. He'll never walk much. as his nature is to attack pitches, but now he is patient enough to wait for strikes. When he gets a pitch in the zone to hit his bat speed allows him to drive the ball out to all fields. pic.twitter.com/gsrGgSkTUn

Heads up, Fanatics flipped a bunch of random new Cubs stuff to clearance today, so jump on that: https://t.co/vnqaXsRT3N pic.twitter.com/8ZpMtQJyC3

Allen Robinson Might Be the Bears’ Most Important Offensive Player in 2019 https://t.co/s1a4Mcwkf6 pic.twitter.com/wDAZxk1zAy

Thunder, Westbrook Appear to be Moving Toward Trade … Should the Bulls Jump In? https://t.co/HhhjjBi554 pic.twitter.com/mkzV9CUvoo