Cubs Baseball is Back for the Second Half - Did You Emotionally Reset?
Search
Skip to content 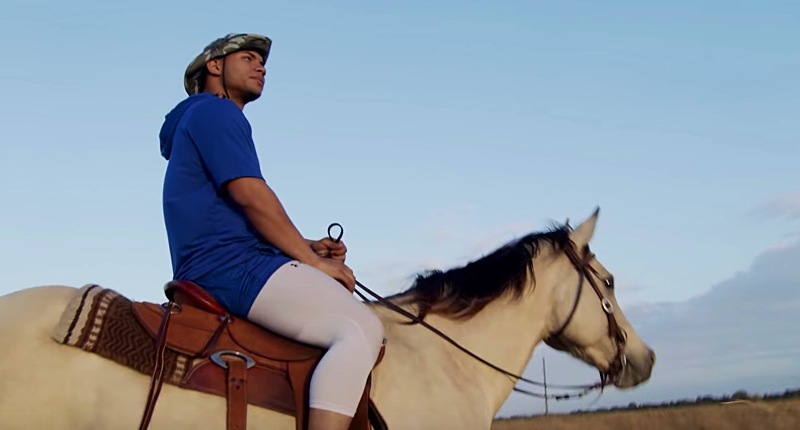 It was routinely very stupid and silly, but, even in the deepest depths of the rebuild, when Spring Training arrived, it was absolutely impossible not to feel the faintest twinge of “hey, man, anything can happen.”

Look, I knew the score, and I was all about The Plan. I was pretty sure the 2012 Cubs were going to be a comical pile of plop, but when you’ve been away from the actual sport, itself, for so long, the excitement of it finally being back – and preciousness of every season taking a whole year – you can be forgiven for entertaining the remote possibility that 17 things will break just the right way and a surprise could come.

The All-Star break is not the offseason. There isn’t a fundamental reset of the roster, the standings don’t revert to zero, and, oh yeah, it isn’t five months long.

But when it comes to all that stuff I was describing up there, the All-Star break does feel like a softer version of the offseason. You get into the heat of the baseball season, things happen, emotions flare up, perspectives develop, and then you’re forced to step away for five days. It’s a mental and physical break for the players, which is great, but it’s also an emotional break for the fans. Which is nice.

When that happens in a season like this, it is – for me – impossible to come out of the break not letting a little bit of that renewed hopefulness take root. It’s not like the concerns about the Cubs’ inconsistent offense or aged rotation (have we talked about that one?) are just going to go away, but I can certainly take a beat and think that I see so much talent on the roster, and a fortunate half-game lead in the Central. It is absolutely possible that the Cubs could go on a run from here. And I’ve been without baseball for nearly a week, so I’m all the more willing to be like, eff it, these guys are good and they’re going to be good!

So, let’s go. Cubs baseball is back. They’re in prime position for a playoff run, and anything can happen in the second half. Even happy things.