Lester a Better Hitter Than Some Studs, Bryant and Trout, AAA Arms, and Other Bullets Skip to content 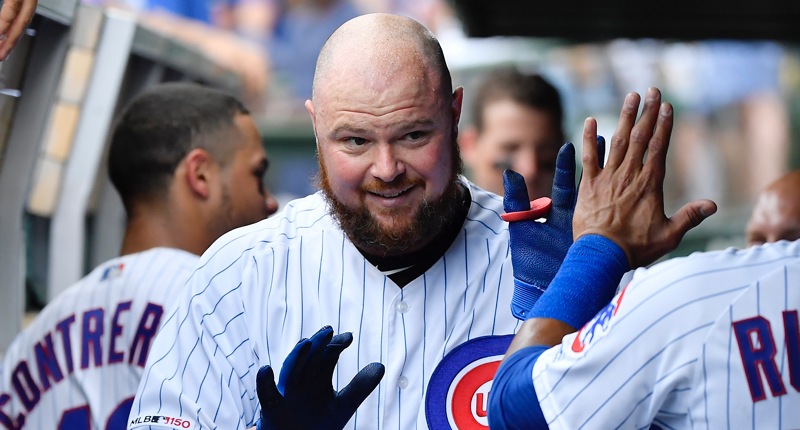 I have introduced The Little Boy to ‘Rookie of the Year,’ and he is quoting it back as it happens because he’s enjoying it so much. I am in heaven.

Trout is both far and away the leader, and far and away expected to earn the most WAR from now to end of season. That makes him impossible to catch, barring injury. pic.twitter.com/97u5MBmDWw

.@MikeTrout there are no words.

For the first time in baseball history a player stole first base thanks to the Atlantic League-MLB partnership rule changes! @ESPNAssignDesk pic.twitter.com/yj4FkcZg6O

drunk woody harrelson being kept from his seats at wimbledon is a huge mood pic.twitter.com/kjh7rMZt0p