Rest is Simple But Also Good, Caratini, Garcia, Maples, and Other Bullets Skip to content 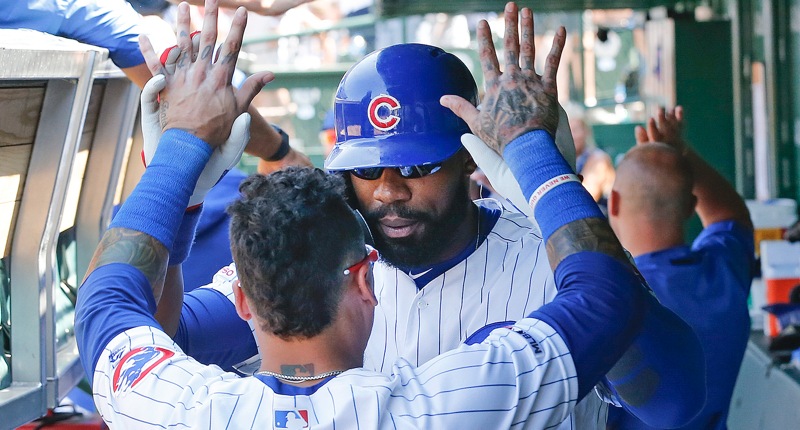 The Family and I took a little mini-vacation to the Great Smoky Mountains, so if you need me later this morning, I’ll be rasslin a black barr.

I’m at the game so I got the full picture. pic.twitter.com/oUs7s8BGFf

*a single tear falls as I think again about what Maples could be if only he could simply throw his fastball and his slider in the strike zone … not even perfect location … just in the strike zone* https://t.co/NLL8qpCyy1

He’s walked in 7 of 28 plate appearances since returning from injury and rehab. https://t.co/DqbVi2wilg

Jason Heyward: he gets it. #Cubs