Kris Bryant Puts the Cubs on the Board With His 20th Home Run! Skip to content 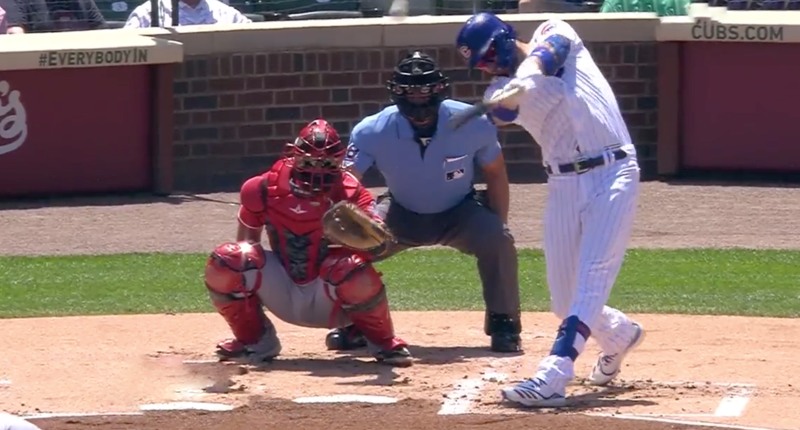 Yu Darvish looked sharp in the top half of the first inning, but Kris Bryant stole the show in the bottom half with his 20th home run of the season and second in as many days!

Bryant now joins Kyle Schwarber (21) and Javy Baez (22) in the 20 homer club on the Cubs. Anthony Rizzo (19) and Willson Contreras (19) are each just one away. If Jason Heyward (15) keeps going, the Cubs could very well have SIX guys with 20+ home runs this season.