Winning on the Road, Mills Outing, Edwards Demotion, Robel Raking, and Other Bullets Skip to content 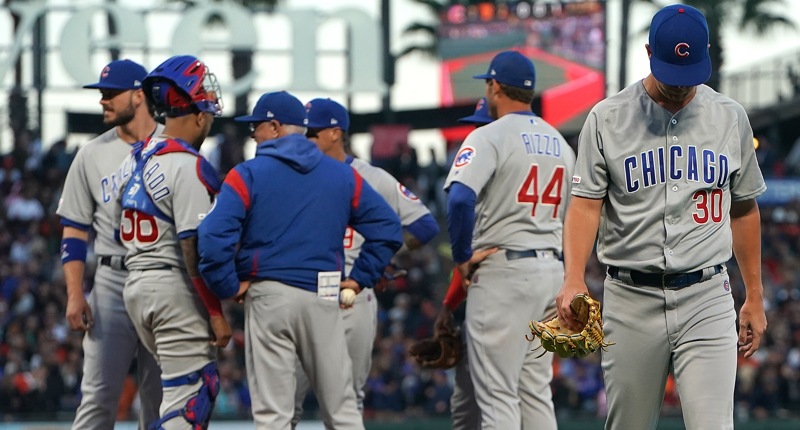 I was forcibly switched to the new desktop Twitter last night, and boy howdy is it awful. The timeline is tiny relative to the rest of the screen, there is distractive clutter, and the interface is clunkier now. Who was this for? I would just use Tweetdeck more, but it also suffers from the “small timeline” problem. Grumble. #ObsessiveTwitterUserProblems

You’ve got a friend in KB. pic.twitter.com/U7zBNyNlbW

Look at this lack of hustle pic.twitter.com/mB37K2sK8d

Next Wednesday in support of @BleacherNation blogathon we open at 4pm with $2 from every @HaymarketPub beer going to charity + door prizes.