Obsessive Castellanos Watch: Not Much of a Market for a Nick Castellanos Trade? Skip to content 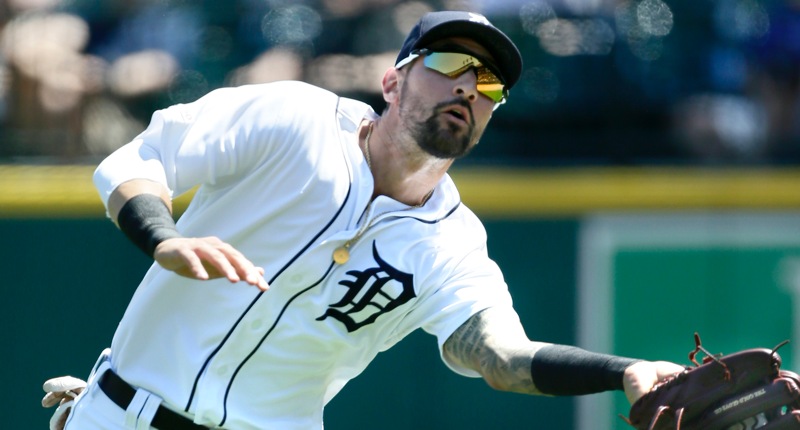 Out of the Detroit Free Press, Tigers beat writer Anthony Fenech hopped on the Detroit Sports Podcast to talk about the state of the club, which, among other things, means their ability to trade off pieces this week.

I was particularly interested to hear a close, local take on what Tiger beats (not to be confused with Tiger Beat) are thinking the Nick Castellanos market looks like. It may not have sounded like you expect.

“I don’t think there’s much of a trade market for Nick Castellanos, because he’s a rental player. The market nowadays does not favor rental players whatsoever. Teams are not going to give up valuable prospects, or anywhere close to valuable prospects, for a guy who is going to hit free agency at the end of the season like Castellanos will. And you can just rewind to two years ago for the JD Martinez trade … [his defense in right field] definitely limits his trade market, because if you’re a National League team that’s interested in adding some pop, well, you’re going to have to play Castellanos in the outfield every day.”

The Indians and Rays came in for mention as the best fits, from Fenech’s perspective. But, that said, he very clearly did not see a significant return on the way.

You have to keep in mind that this is coming from the Tigers’ perspective, which is to say Fenech is talking primarily to Tigers fans who might expect a tip-top prospect for Castellanos, and as we’ve already explored, that just isn’t going to happen. So in essence, Fenech was not so much saying the market is limited in terms of teams (to the Indians and Rays or otherwise), but was I think moreso pumping the brakes on expected returns.

Fenech thinks that Castellanos could really improve further at the plate immediately after a trade, believing that the trade situation ahead of free agency has been weighing on him.

More of our Castellanos obsessing here.