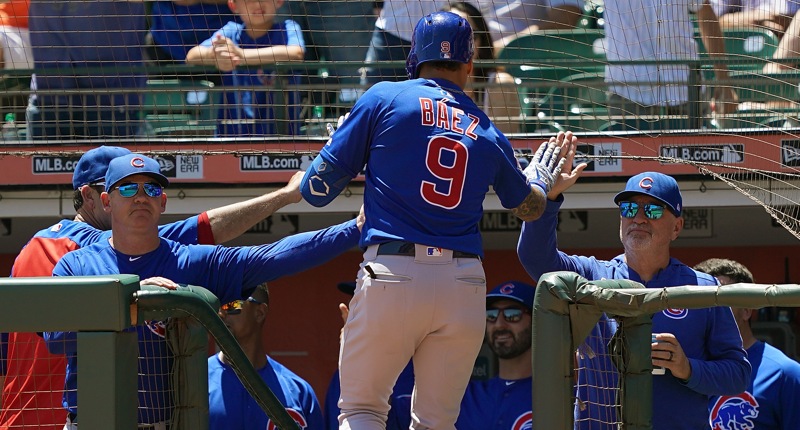 The Cubs lost another road series, yes, but at least their one win came before the off-day. Coulda been a lot more miserable today otherwise. 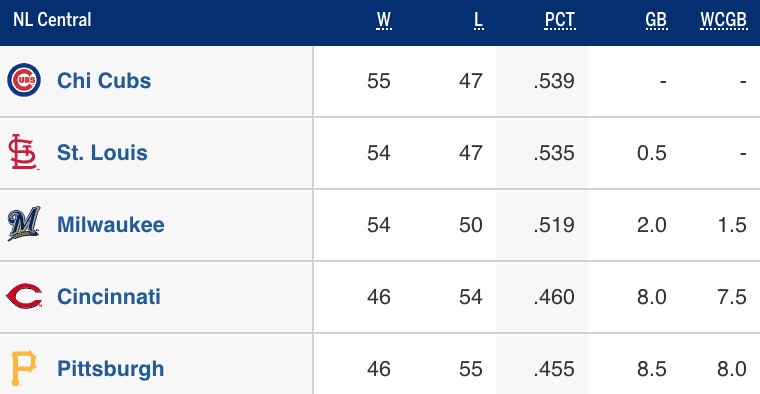 HE DID IT! Donnie Dewees, an outfielder, pitches a scoreless 9th inning (without a pitch registering over 63 mph) out of desperation to notch a save and secure a 5-4 victory for the @IowaCubs!

20K Followers!? 🙏 You guys are the best! We think that deserves a sale! Use code IG20K for 48-Hours only EVERYTHING is 20% off + Free Shipping and Free Returns! Everything back in stock!!! ObviousShirts.com! @obvious_shirts

Did walk two of the three LHH’s he faced, as they wouldn’t bite on his offspeed sweeping away.

The 28 pitches he threw were a season high.

A second-round pick out of UCLA in June, #Cubs infield prospect Chase Strumpf of the @EugeneEmeralds has proven well-prepared for the pro game, both physically and mentally: https://t.co/Pg3QKMsMED pic.twitter.com/GnImy2Vmr1

What @MakeAWish & @WishIllinois do for kids like Erik is truly incredible. When it's a @Cubs wish? All the better!

We wanna make more of them happen by using the Trade Deadline! I'll do crazy things for this cause! Please read, share, & give what you can: https://t.co/dgiMRPJI8a pic.twitter.com/WTzB0sksFZ