Hey, I'm Not Overreacting to a Single Game - It Was Just a Really Aggressive Highlighter Skip to content 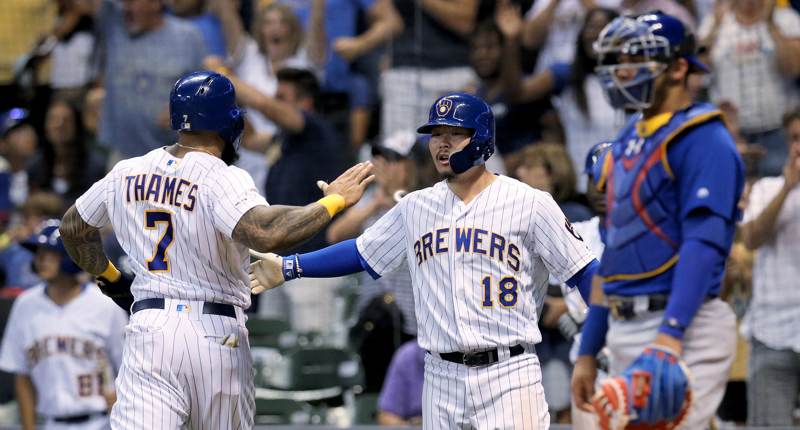 I feel a sense of freak-out this morning that is disproportionate to the amount that I should feel after a single loss in late July.

No, it isn’t just because it was a loss to a division competitor who is now a game behind the Cubs. And no, I don’t even think it’s because the Cubs fell back out of first place for the first time in a while. It’s not even, strictly speaking, because it was a game the Cubs led 2-0 relatively late and then blew.

All that stuff would bother me, sure. But I don’t think I’d be sitting here the next morning thinking, “Holy crap, this very, very talented and expensive team is at risk for wasting this year, aren’t they?”

I think the reason I’m freaking right now is because last night’s loss was so perfectly emblematic of the Cubs’ pressing issues.

They had a lineup – tinkered with, plus an internal promotion – that once again got completely shut down by a meh lefty. Don’t let the fact that they had a lead fool you: they were utterly dominated.

They had a bullpen – tinkered with, plus another lefty on the way – that once again lost a late lead because one of their top setup men simply cannot be put in that role anymore. When you fast-forward mentally to mid-September, if nothing changes, how wrecked is Steve Cishek? (It happened last year.) How wrecked is Brandon Kintzler? If the organization doesn’t trust guys like Rowan Wick to come up and throw key innings, then this bullpen is desperately in need of a setup arm.

Losses like last night’s will happen every season. I accept that. But they don’t always happen on the doorstep of the Trade Deadline – the only Trade Deadline – laying bare the significant needs of a very good team. A team that cannot otherwise afford to lose this winnable division because they didn’t add a bat and an arm. 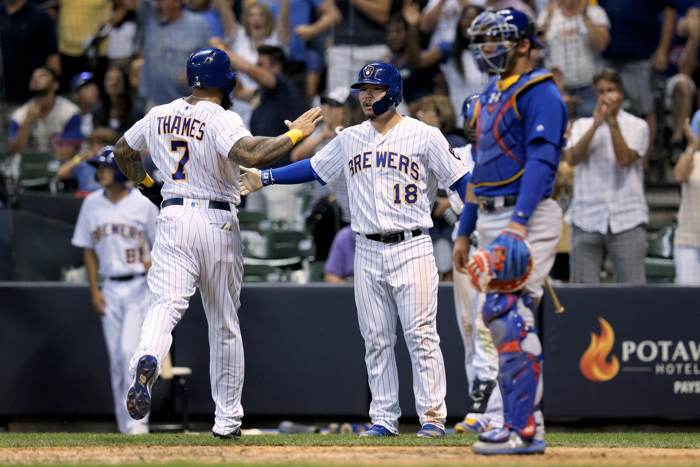