What Strike Zone, Pulling Hendricks, Strop and Wick, and Other Bullets Skip to content 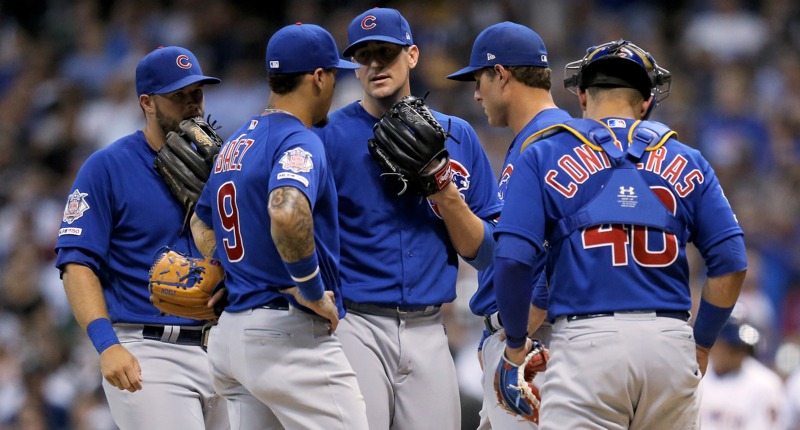 You can expect a roster move today, as lefty Derek Holland will officially arrive. I can imagine a variety of possibilities for the roster move with him, from a positional guy getting bounced or IL’d, or a reliever getting IL’d. I don’t want to speculate until we hear more. But something will happen one way or another. 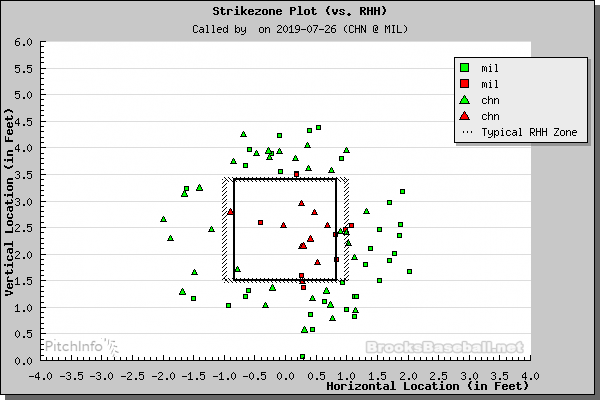 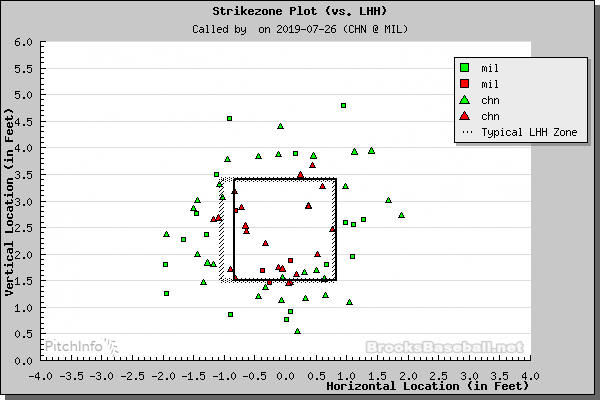 To give you an example of how the Cubs felt about home plate umpire Adrian Johnson's strike zone Friday night, even Kyle Hendricks – yes, the most polite player in baseball – felt like he had to say something.

It was after this 2-2 pitch to Shaw was inexplicably called a ball: pic.twitter.com/dfSPViR509

Hendricks on getting pulled: pic.twitter.com/Kwf10PEo10

Hamels with start Sunday for Iowa, which would put him in line to start at home against the Brewers next weekend.

The Mariners announce that they're calling up for @IowaCubs infielder Ryan Court from Tacoma. What a story. Court began his pro career in 2011 and has never played in the big leagues. Sounded like he even had trouble finding work this off-season. Finally getting his shot.

And the Cubs have won a series on the road! pic.twitter.com/0SW1nczJZV

When the Cubs piss me off, I like to remember that eventually the Sun will expand into a red giant, consuming the Earth.

And I will have died five billion years before that.