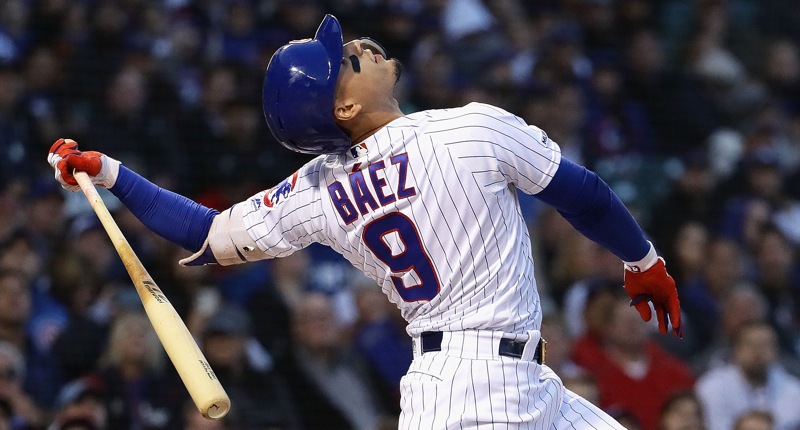 Here it is. The day before the Blogathon begins. It’s always tricky, because I try to stay very chill so I can go to sleep at a good hour and get max sleep before having to go for 40 hours straight. But inevitably, I get too amped up/nervous to go to bed early, and then when I do, I sleep fitfully. Thankfully at least I got a good night sleep *last* night, so there won’t be a stacking effect.

Craig Counsell: "The walks to Happ killed us today. No question about it. We did a poor job on him."

After giving up three runs in the 1st inning, LHP Cole Hamels works two scoreless frames for the @IowaCubs to finish up his MLB Rehab appearance today.

On this date in 2014, @manbearwolf earned the highest honor a position player pitching can achieve.

TRANSACTION: Congratulations to @DJArtis0, who has been promoted to @Pelicanbaseball.

And a big welcome back to @brennen7777, who was activated off of the Injured List this morning.#EverybodyIn pic.twitter.com/yISEHInU2F

Parked outside of @NiseiLounge — perhaps I'll get a better reception in Chicago than I receive in Ohio pic.twitter.com/EfpZh1uAfD

Eddie Jackson and the Bears Defense Opened Up in Tip-Top Form and Other Bullets https://t.co/jH3fjuJk3K pic.twitter.com/NWWtsdhFS6

I Think This Might Be the Best Shortstop Play I’ve Ever Seen https://t.co/2w7K0QfJwu pic.twitter.com/PGcK8fjz1Z