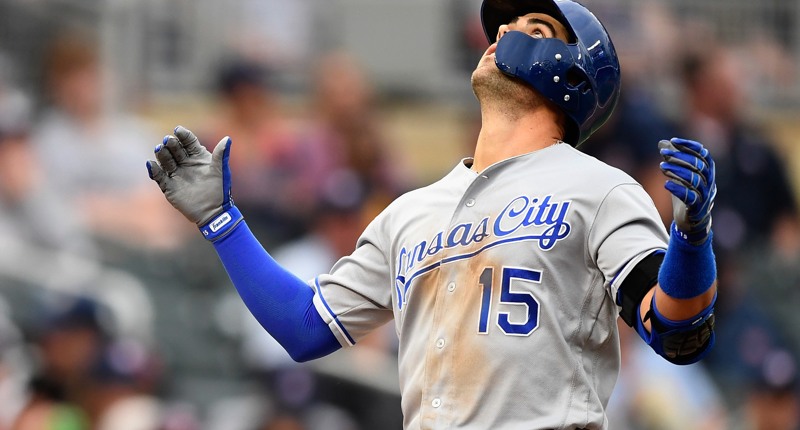 No surprise here on either side of this one. Of course the Cubs would love to add a guy like Whit Merrifield, who would BOOM go straight to the leadoff spot, but they aren’t going to pay an obscene amount for a guy who plays next year at 31 and is subject to his BABIP or speed (or both) falling off the table and crushing his production at any moment.

Cubs would love Whit Merrifield. But the asking price has always been enormous and is said to remain so. KC loves him too.

Any ancillary reasons this is being pushed out there right now? Possible Royals want to see if they can get any last-minute calls from other teams on Merrifield. Also possible it’s the Cubs wanting best and finals from back-up, rental types. Also possible it’s a Cubs competitor just trying to needle a little bit. Also possible it’s none of those things, and it’s just kind of a generalized, obviously true thing: sure, Cubs would love him, but nah, he’s gonna cost way too much.

If this were the cost, for example, I think the Cubs would do it:

The Cubs would/should do this deal yesterday. Don't see it. @MLBNetwork pic.twitter.com/fFPFEDVajG