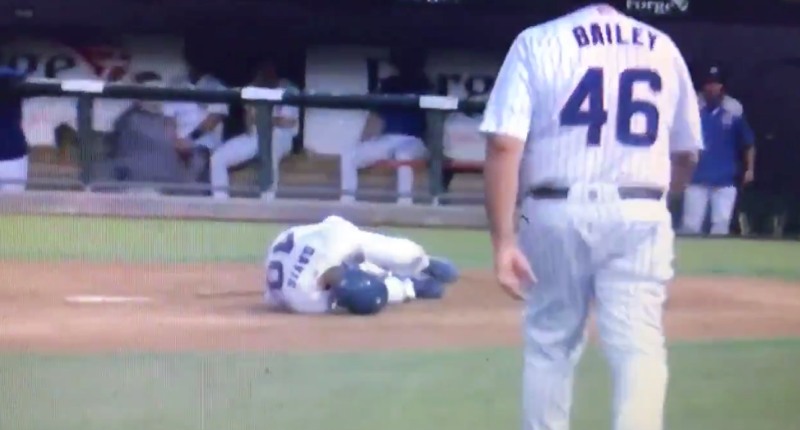 Brennen Davis, who twice missed time with hurt fingers after bunt attempts already this year, was hit by a pitch last night on the finger. It did not look good.

This season has had so many batters hurt from being hit on the hand and wrist, it’s beyond annoying at this point. It’s infuriating.

We will await the results of x-rays to hear if Davis broke his finger (though we don’t always get this information right away when it comes to prospects), which I think we could safely say would end his season. If so, he’ll do go out with these numbers: .298/.371/.509, 151 wRC+. I was able to go to South Bend in person on Tuesday, and saw his latest home run, and could barely stop drooling. Hopefully this won’t be the last one of the year.