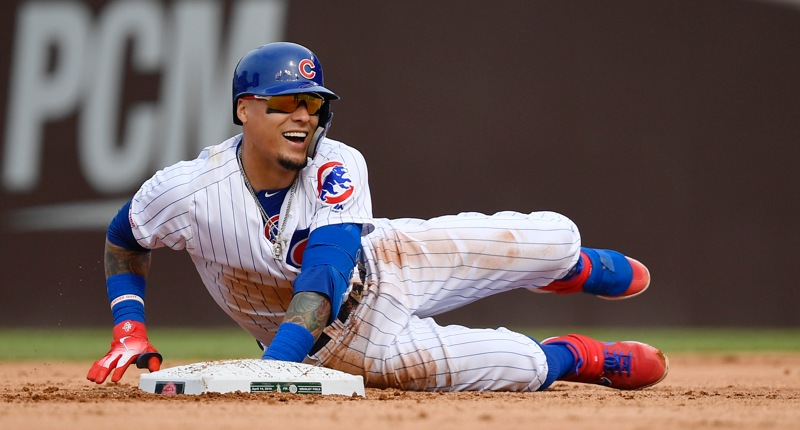 “And Other Cubs Notes.” Given the frequency of mass shootings in this country and the numbness with which they are treated by those in power, I suppose I could stop using “And Other Bullets” altogether.

Stay in my sports lane? Eff that. I grew up in Dayton. Eventually, this is going to touch every single one of us. *EVERYONE* should be talking about how we can actually make mass shootings (1) less frequent, and (2) less effective. I am no expert, and I won’t presume to have the best ideas. But the little part that I can play? Mentioning it right here, right now. This should be on everyone’s mind and heart, regardless of where you’re reading. This is our country, and it is sick. Even as we take our opportunities to relax and enjoy baseball, we shouldn’t stop thinking about and discussing this issue. It’s too important, and too damn scary. Much love to you all, to the families and friends of the most recent victims, and to the hearts and minds of anyone open to change.

I did it. Took me a few hours, and it did hurt, but I managed to remove my right hamstring. @Cubs: should I send this straight to Clark/Addison, or is there a medical facility for receiving? Is it attn Willson, or someone else?

Please answer quickly, I am bleeding.

Zobrist busts a move during warm ups for his minor-league assignment with the @SBCubs.@WNDU pic.twitter.com/WiJmATlhhS

Q&A with ‘Jeopardy!’ champion James Holzhauer on working for the Cubs, cashing in on his celebrity and changing how the game is played https://t.co/OrItbxy7MN