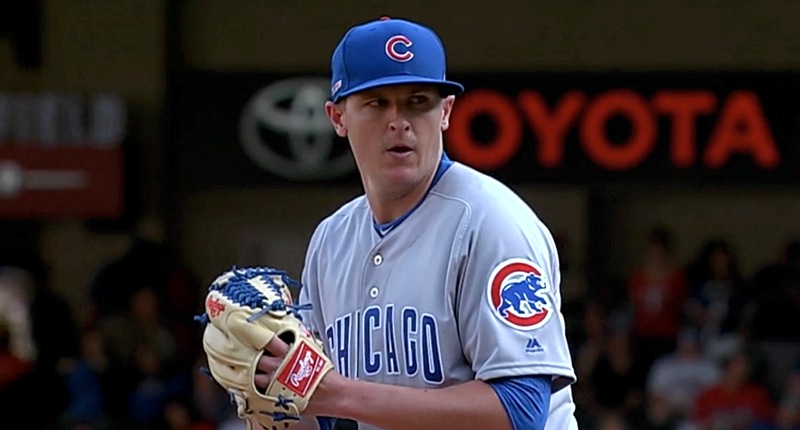 As expected, reliever Brad Brach has cleared waivers (no one wanted his full freight contract), and elected to become a free agent. Brach was DFA’d this weekend to make room for Cole Hamels’ return to the roster.

Any team can now sign him to a league minimum deal (or a minor league deal), and the Cubs will save the prorated portion of that the rest of the way. The Cubs are on the hook for $1.35 million to Brach next year (the player option amount), minus whatever he is paid by another big league team next year (if he signs for more than $1.35 million, cool, Cubs save the whole thing … but that’s unlikely).

Brach finishes his brief Cubs tenure with a 6.13 ERA over 39.2 innings. It’s a bummer. He never seemed to get fully right after his late offseason bout of mono. A bounce-back next year wouldn’t be a shock, though he’ll pitch next year at age 34. Best of luck to him.