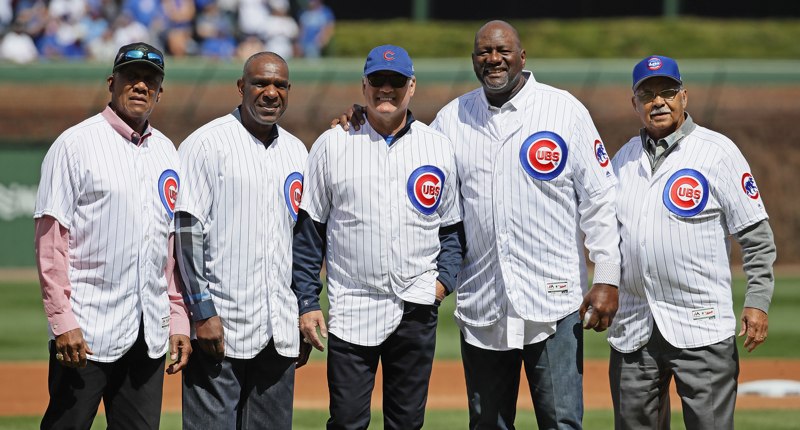 Generally speaking, if you become a “Cubs” Hall of Famer, you’re going to get your number retired by the team. It is a cool and deserved honor, plus it’s a way to keep the history of the organization in mind as we move forward.

To that end, former Cubs closer Lee Smith, who finally got the call this year, is likely going to have his number retired soon:

Discussions are moving forward with the Cubs retiring Lee Smiths number 46 uniform.All the other living hall of famers who were inducted with a Cub cap on their plaque have been given the .same honor ( Williams – Sandberg – Maddux – Jenkins ) Banks also – Santo posthumously.

Some of those discussions, I presume, involve the fact that the Cubs have two current relievers who dig number 46 – Pedro Strop, who currently dons the number, and Craig Kimbrel, who wore it until signing with the Cubs and switching to 24.