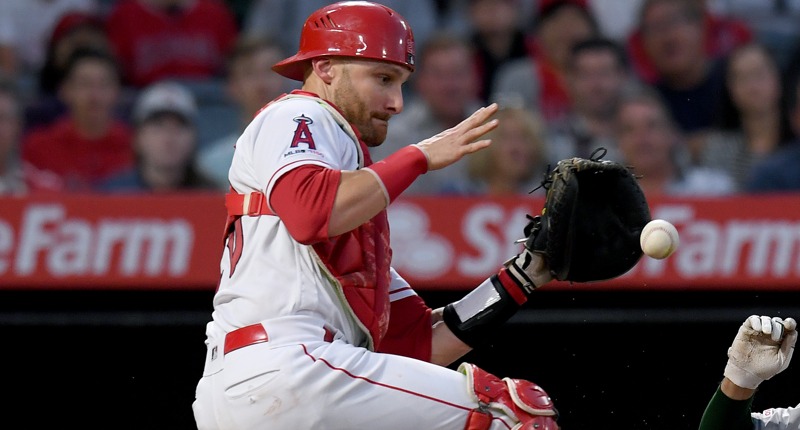 When the Cubs traded Martin Maldonado before the deadline – in a season without August waiver trades – they were gambling. And, unfortunatly, they lost that bet when Willson Contreras almost immediately went down with a pretty significant hamstring injury just days after the tap was shut off.

Fortunately, there was one serviceable backup (and former star) catcher available on the market, and according to Jon Heyman, he is now with the Cubs:

Here’s what Brett had to say about him, when he first became a free agent:

Lucroy, 33, would cost the Cubs only the prorated portion of the Major League minimum to sign (about $165,000). If they think he can help, he should be signed immediately. Heck, even if Willson Contreras is back in just four weeks, it still makes sense to sign Lucroy, because you’re going to want at least three catchers on the roster in September. In the meantime, if Victor Caratini or Taylor Davis were to be injured, the Cubs would be really effed.

As for what you’d get in Lucroy, well, he’s not the guy you remember with the Brewers on either side of the ball. He’s a .250/.317/.353 (77 wRC+) hitter in his three post-Brewers seasons, which make him acceptable as a back-up catcher, but that’s it. Defensively, he’s about average at this point, and his framing – which use to be the gold standard of elite – has slipped to slightly below average.

That is all to say, setting the name aside, Lucroy is basically just a fine veteran back-up catcher at this point. He would not take a ton of starts away from Caratini, and he might not even be much of an upgrade over Taylor Davis for the few games they would be starting. But veteran catchers who’ve seen a lot and have worked with a lot of pitchers have some intangible value. Plus, it’s better to have three useable catchers around than just two.

I imagine Lucroy will join the Cubs, who will then send Taylor Davis back to Iowa to remain waiting in the wings as extreme depth.

UPDATE: It’s official, and, yes: Taylor Davis is going down. 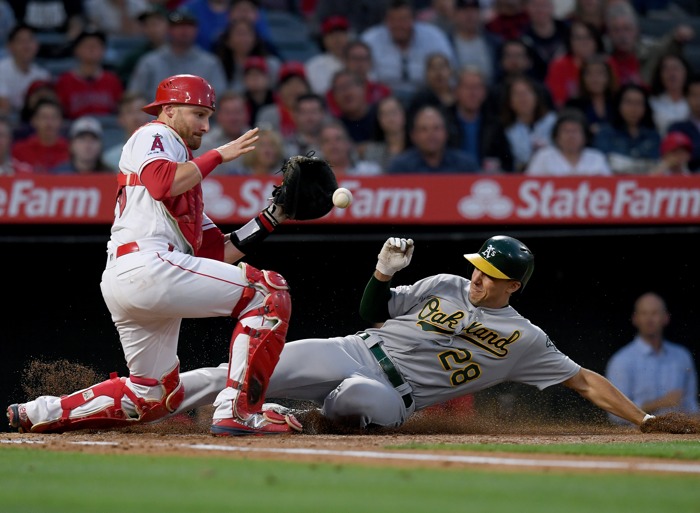 THIS IS NOT A DRILL: NETS WORKING ON A KEVIN DURANT TRADE