The New Guy is Here, Comfortable, and Starting Skip to content 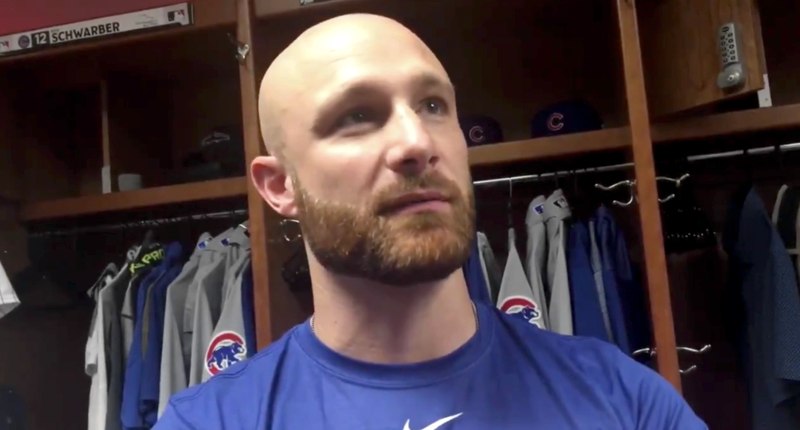 Like we said earlier today, the Cubs and Jonathan Lucroy have an advantage over many midseason catcher marriages, in that the former long-time Brewer is already familiar with a number of the Cubs’ pitchers from that capacity, and also from his time on the Rangers.

His integration with the club should therefore be a lot easier, and he was already talking about how it’ll be nice to already know quite a bit, rather than having to learn his pitchers on the fly:

Here’s Jonathan Lucroy, on joining a Cubs team he is very familiar with either from catching the pitchers or facing them… pic.twitter.com/502kHF6p62

That will include tonight’s starter, Cole Hamels, whom Lucroy caught in Texas. In service of the transition, no doubt – and to give Victor Caratini a breather – Lucroy will be right in there catching Hamels tonight.

Lucroy said he’s in top health since collision a month ago. Said it was third diagnosed concussion, second in big leagues, but “in grand scheme of things not that severe.” Said felt normal after first 4-5 days. And said he can handle whatever workload Cubs need.

He’ll integrate well, I’m sure, but Lucroy probably does already have one enemy in the clubhouse:

Lucroy is wearing No. 25. First Cubs player to wear that digit since Derrek Lee. First-base coach Will Venable (who had been wearing 25) is now No. 99.