Edge from the New Additions, Waiting on Kemp, Darvish Sums It Up, and Other Bullets
Search
Skip to content 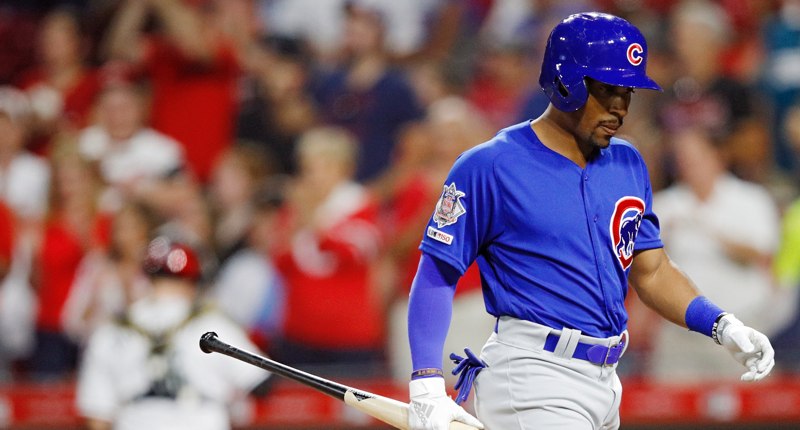 It’s not a conspiracy “theory” if it’s just a conspiracy and everyone knows it’s a conspiracy. But what do you call it if you know there’s a conspiracy, but you don’t know who is involved, because so many people would have reason and access to be involved? A Conspiracy to Be Named Later?

"He really wants to be great, so that may rub some people the wrong way, especially if you want him to fall in line." After a detour to Iowa, Ian Happ's edge could be exactly what the Cubs need now: https://t.co/qZphtz1urN

Ian Happ and Nick Castellanos have each been worth 0.6 WAR already this year for the Cubs.

That is more than this year's season total for …

This is incredible camera work. You can see Bryce Harper point to the fan chanting “overrated!” after he hit a missile into McCovey Cove. pic.twitter.com/13WrpAWTDz

DUDE! The #Cubs jersey for the Little League Classic is PERFECT for that event!