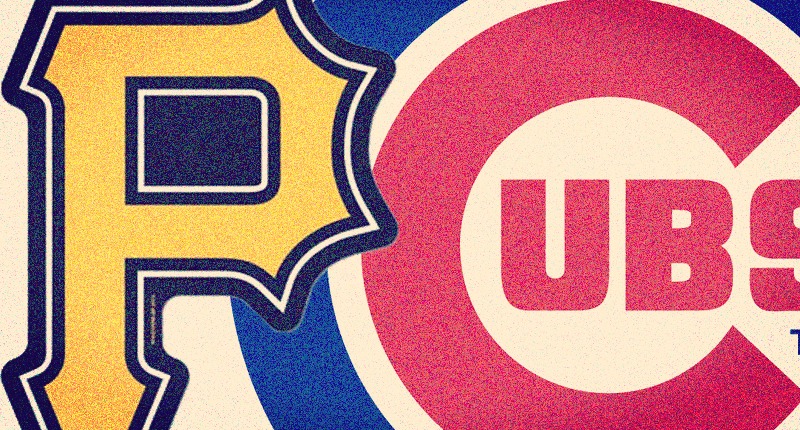 The bad news is that the Cubs have yet another road series on tap, this time against the Pittsburgh Pirates. And if you think their 12-straight road series winless streak is impressive, remember they haven’t won a road series against one of the teams in their division *all season* long.

And after three different types of painful losses to the Phillies (a close one, a blowout, and a walk-off grand slam), I don’t think anyone has much confidence in Cubs’ ability to do anything good this weekend.

The good news is that only two of these games are actually at the Pirates’ stadium! The third game of the series is actually in Williamsport, Pennsylvania at the setting of the Little League World Series! So it’s only kinda a road series, right? RIGHT!?

The Cubs will be wearing these awesome jerseys that night (they’re seriously so freakin’ cool):

DUDE! The #Cubs jersey for The Little League Classic is PERFECT for that event.They just released the gear today at the MLB Shop: http://shrsl.com/1qva4

Now let’s see if they can actually win a freakin’ series that’s not at Wrigley.

The Chicago Cubs (64-57) suck. They just lost another three games on the road, and are now locked with the Cardinals in first place of the NL Central, with the Brewers just one game behind.

Cubs Pitcher: Jon Lester has allowed 17 earned runs over his past 14.0 IP. He needs to be a lot better very soon, if the Cubs are going to win anything worth winning this season. Fortunately for him (and Jose Quintana), the Pirates are the single worst offense in baseball versus left-handed pitching this season (75 wRC+).

Cubs Player: Over his last 102 plate appearances Kyle Schwarber has launched 10 homers and 3 doubles with a 10.8% walk rate and 14.7% strikeout rate. If it weren’t for a ridiculous and unsustainable .172 BABIP, his already excellent 136 wRC+ would likely be even better.

Pirates Pitcher: Mitch Keller will be making his fifth big league start this weekend against the Cubs, and so far, he’s been underwhelming: 17.0 IP, 15ER. He is striking out plenty of batters (19), but he’s allowed way too much hard contact in the air. If the Cubs can elevate against him, they should hit a few balls out of the park.

Pirates Player: Josh Bell has been struggling since the All-Star break (.227/.336/.412; 97 wRC+), but does have 9 hits including 4 homers and 2 doubles in his last six games, alone. He’s striking out like crazy during this stretch (he must be swinging for the fences), but the overall production is there. Cubs pitchers would be wise to stick clear of him this weekend.