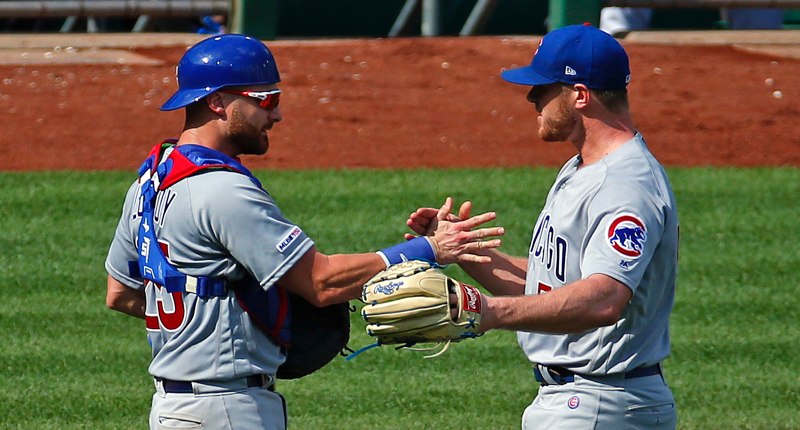 I refuse to get too excited about the Cubs having a chance to end the horror streak of winless series on the road tonight, including the chance to do it in The Little League Classic, which would be extra fun. Nope. Not gonna get my hopes up. I have been burned for three straight months.

… but then again, it’s kinda totally different this time, you see, because it’s the rubber game of a “road” series taking place on a neutral site, and the Pirates are so very bad … and … dang it, Brett.

The Little League Classic Is Just Around the Corner and the Cubs Jerseys Are Awesome https://t.co/F0g1TMB2Jw pic.twitter.com/b8YkrUccvN

Bryant said his AB in the 7th inning included a rare moment when he could hear a heckler – just as he lifted his front foot to start his swing.
“I don’t really know what he said, but he was making fun of me because I made two errors,” Bryant said. “And then I hit a home run.”

For everyone clamoring for a defensive highlight. pic.twitter.com/38i3Ggxgry

#Cubs have 5 saves this month. By 5 different pitchers

Rene Rivera has 24 homers through 92 games in Triple-A this year? Yes, that is a question.

On this date in 2010, #Cubs traded Derrek Lee to the Braves for Ty’Relle Harris, Robinson Lopez and Jeffrey Lorick