Take It From the Kids: El Mago is the Most Popular Player in Baseball Skip to content 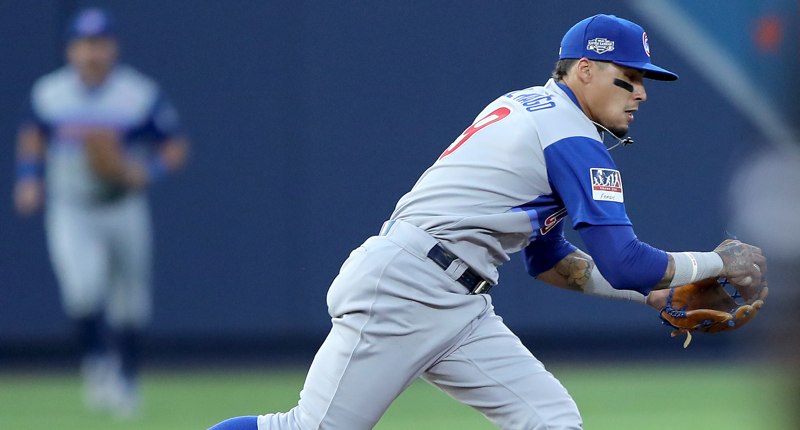 From the mouths of babes, and a reminder about what kids enjoy about big league baseball.

I’m sure it didn’t hurt that Javy Baez was there, in Williamsport, as the Little League festivities were rolling, but you can’t deny that Baez’s particular joie de baseball would be particularly magnetic for young players (and, ok, well, everybody else, too). He’s also quite good at playing, so that also figures to help.

El Mago puts on a show for the kids. #LittleLeagueClassic pic.twitter.com/KBmoBI1Hoq