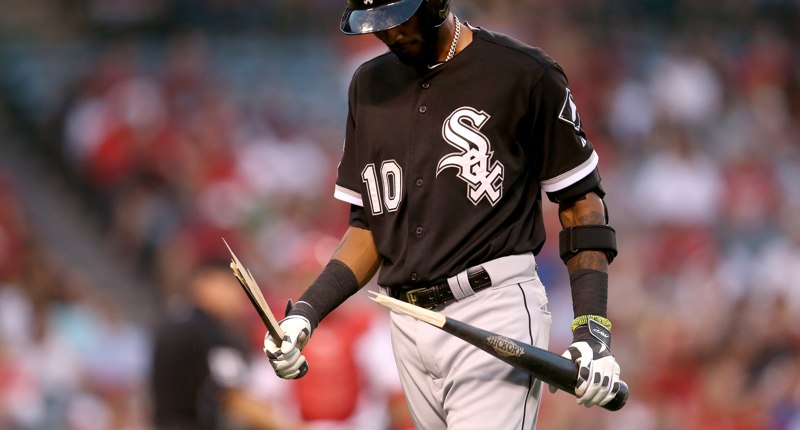 Yup. That’s a headline right there. And it’s a real thing that is happening.

The use of gas-station sexual-enhancement pills in baseball is so prevalent that MLB sent out a memo warning players that their use could lead to positive PED tests, as at least two players have claimed this year, sources tell ESPN. News: https://t.co/WD0gXgmXgs

Apparently, those sexual enhancement pills you see in the gas station bathroom have been prevalent around MLB, and they can contain banned substances that lead to a flunked PED test(!). The league has circulated a memo warning players of this issue.

You can read Passan’s report for the hard facts, but the long and the short of it is that players with actual erectile dysfunction issues can still work with their doctors like usual. But if you pop a gas station pill for whatever reason, you might be getting a banned substance in your system, and when you’re suspended, the league will not go soft on you.