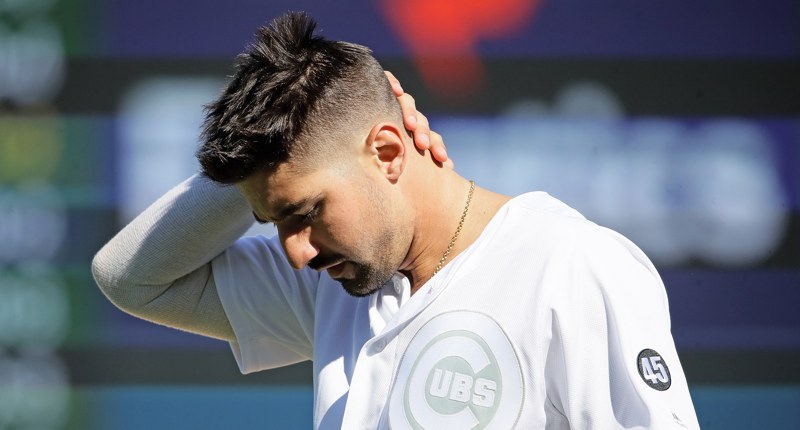 Oh heck yes, the long-awaited ‘Breaking Bad’ movie has been announced: October 11, on Netflix. As expected, it’s gonna follow Jesse after what happened in the show, and I am extremely here for it.

"Yeah, that was out, but it was within four inches of the baseline, so you shoulda hit it. Gotta protect when it's that close, even though it was out. Sorry, Mr. Federer. You lose." https://t.co/eVEEJVRmbt

If Miguel Amaya’s last 34 games had come at a different time, perhaps to start the season, we’d be making a bigger deal out of it. Perhaps he’s been overshadowed by Marquez. But this is so huge for 20 y.o. catcher: