Double-Doubleheader for Cardinals, Quintana, Willson is Awesome, Sad Skaggs Details, and Other Bullets Skip to content 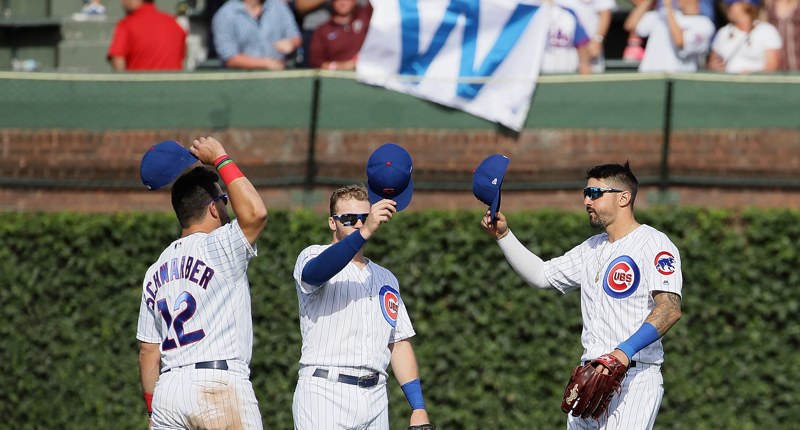 There’s a lot to get to this morning, but The Wife and I have a date to get our butts kicked in an exercise class, so I’m gonna breeze through these Bullets (and the earlier Kyle Schwarber post), and then get back at you later. 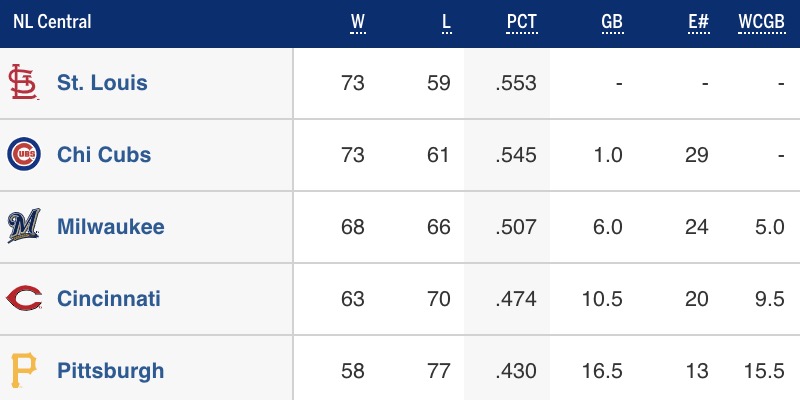 Statement from Tyler Skaggs family. His death was reportedly related to opioids and alcohol. pic.twitter.com/zgGknOIKAr

When people keeping saying the #Cubs are toast.