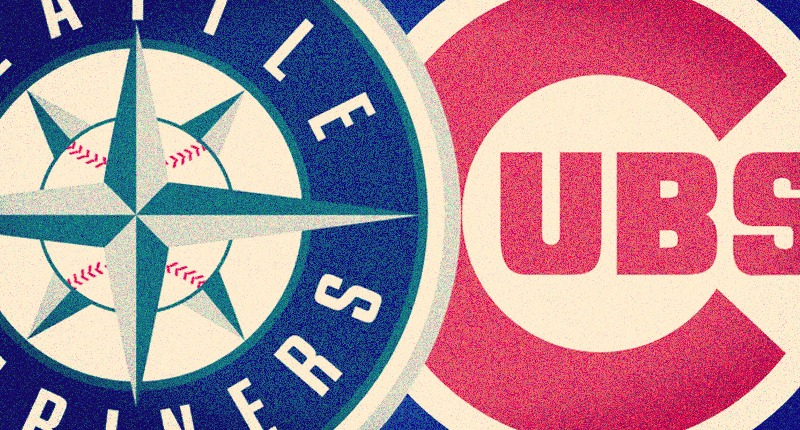 The Cubs will play host to the Seattle Mariners this week, in what will be the second-to-last series against a non-NL Central team all year. After this quick, two-game set, the Cubs have an off-day on Wednesday, and then begin a stretch of 18-straight games.

Here’s how that long stretch goes:

There’s an off-day after that Cardinals series, then six straight contests (Pirates and Cardinals) on the road to end the season – all of these games against NL Central rivals in September makes this series against the already-eliminated Mariners feel so out of place. Oh well.

Cubs better start winning against whomever they can beat:

Well. Those remaining Cardinals games are going to be something. pic.twitter.com/8bGLrp1Uqp

The Chicago Cubs (73-63) looked like they had things under control after sweeping the Mets and taking game 1 from the Brewers, but they’ve lost two in a row and are now 3.0 games behind the Cardinals with just 26 games to go

The Seattle Mariners (58-80) have been eliminated from contention in their division and have an elimination number of just 4 for the Wild Card. Their season is over. The Cubs better take advantage.

Cubs Pitcher: Kyle Hendricks was tagged for six earned runs over just 4.2 IP his last time out, which is frustrating because that followed two excellent, 7.0-IP starts with jus 1 earned run combined before that. I don’t know which Hendricks we’re going to get today – or for the rest of the season – but if he’s not getting on top of his game, this team isn’t going anywhere.

Cubs Player: Ben Zobrist is not going to be the guy making the biggest impact down the stretch, but I’m desperate to see what, if anything, he can bring to this team. I believe Joe Maddon was not planning to start Zobrist today, but maybe tomorrow. We’ll see him soon enough, especially if Javy Baez needs to miss any time.

Mariners Pitcher: Felix Hernandez will be making his 11th start of the season against the Cubs tomorrow. But even though he’s only 33-years-old, it’s been quite some time since he’s been King Felix. The Cubs should be perfectly capable of hitting the guy with a 6.02 ERA.

Mariners Player: Kyle Seager has basically been the Mariners only offensive weapon in the second-half of the season, so if they stay away from him, they should be able to limit the damage.