At Last the Cubs Have the Runs, Rizzo is the HBP King, Davis is a Stud Prospect, and Other Bullets
Search
Skip to content 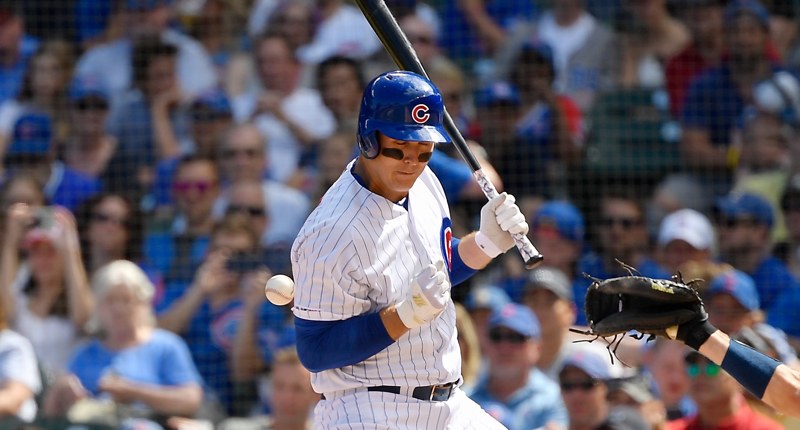 Ah, the Tuesday ritual: go to heated pilates, work harder than I will all week, sweat-soak every garment I have, and then sit in it while I write up the Bullets. SEXY BLOGGER PROBLEMS!

That Brennen Davis kid is at it again pic.twitter.com/4lVqgKkTEI

*The only 19 and under hitter above A/A+ who had 200 PAs was Luis Garcia in the Nationals org. He had a 79 wRC+ in AA. pic.twitter.com/GITtbByPMm

Three Astros and a former Astro…

In What Seems Like a Totally Logical Move, Eddy Piñeiro Is Practicing at Soldier Field https://t.co/pdQQbfezVu pic.twitter.com/pMv34JsZYO