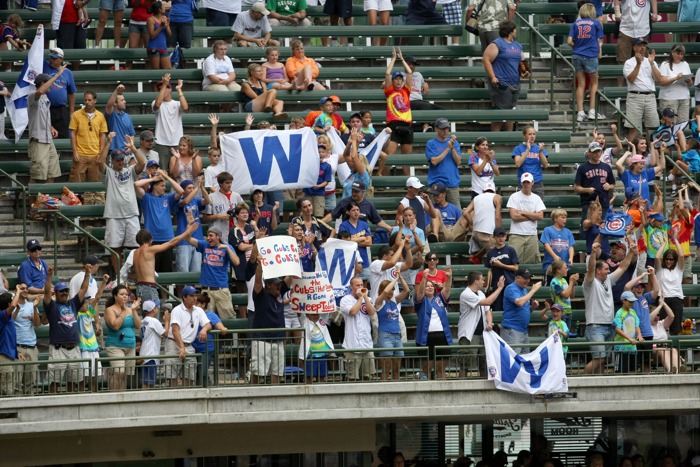 I’m not sure if this will make you full on cry, but you might need a tissue or two handy when you read about tonight’s first pitch at the Cubs-Brewers game.

A Brewers fan who received a life-saving heart transplant from a Cubs fan is meeting that family for the first time, and then they are together throwing out first pitches to Joe Maddon and Craig Counsell.

Don’t miss tonight’s first pitches. They will be delivered by a Brewers fan who received a life-saving heart transplant from a Cubs fan. The families just met for the first time. pic.twitter.com/wWZ5h20i4k

Brewers fan who had heart transplant will unite with donor family of Cubs fan to throw out first pitch. Here is something that both Brewers and Cubs fans can unite behind. https://t.co/SZghtundY4 via @journalsentinel