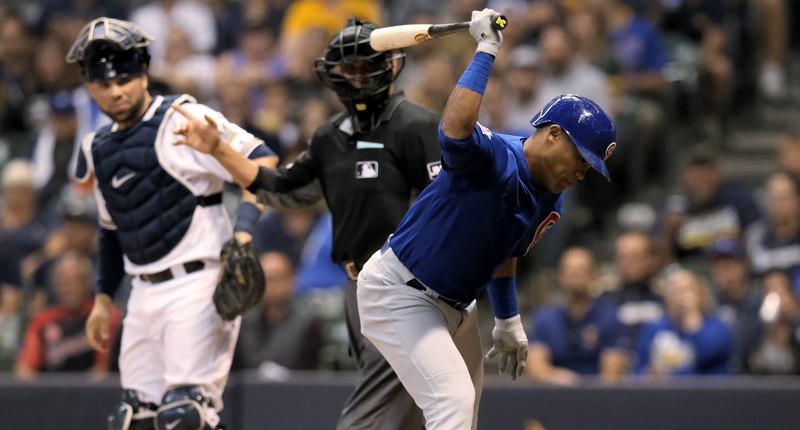 In the natural arcs of any season, you see highs and lows, you see creamy middles, you see the moments that, even as they unfold before your eyes, strike you as seminal.

But this year? With this Cubs team? Absolutely nothing that happens in the extreme whipsaw of 2019 can tell you one damn thing about the reality of the club or what is coming next. The highs are far too high, the lows are far too low, and the space between them is virtually nonexistent.

So I can look at yesterday – just how awful it was – and I say that it has zero predictive power about how the Cubs will play today, or next week, or the rest of the way. The only thing we know is what has passed before, and what we know about that is that it’s all just crazy good and crazy bad. It makes for a very jarring six months of fandom.

As for yesterday, all the very bad:

Your one and only good bit from yesterday is that the Nationals lost, which kept the Cubs 2.0 games back of them for the top Wild Card spot. The NL Central is still the realistic target, but failing that, it sure would be nice to at least get the Wild Card Game at Wrigley Field.