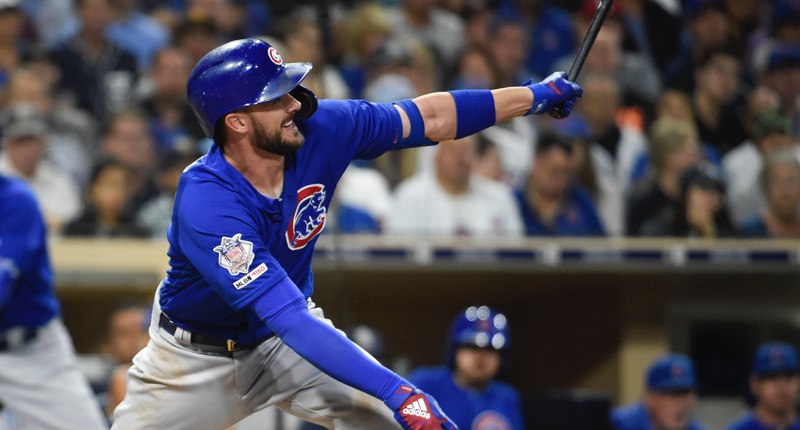 I’m grateful to be writing this morning, because we had a tough night. Not because of the Cubs game – thank you, Michael, for covering – but because we lost a little furry member of our family.

May the laps in the next life be just as inviting:

For as long as I've been doing BN, I've had a writing partner. She joined me for good wins and the bad losses. She sat on my lap even when it made for awkward typing angles. She loved without expectation, provided comfort without fail.

I know it’s cliche, but just doing the writing work helps me stay on balance. I’d rather focus on that right now …

Cishek on the walks in the 10th pic.twitter.com/ZSwnrLut4O

We shall not forget. pic.twitter.com/HH9OCGkmyb

Catch @PJ_Mooney, @sahadevsharma and @Brett_A_Taylor talking all things Cubs on the "Onto Waveland" Podcast!

Listen free on Apple or wherever you get your podcasts on Monday and subscribe to The Athletic for all the episodes.