Brennen Davis and Cory Abbott Are the Cubs' Minor League Player and Pitcher of the Year! Skip to content 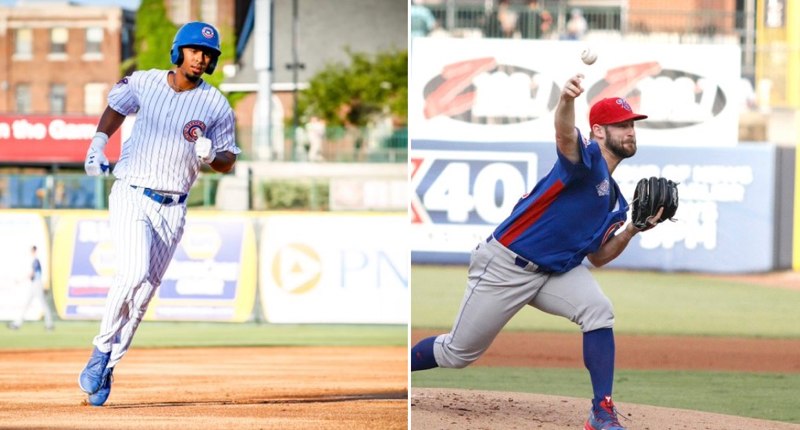 Two very well-deserved, and very predictable – in a good way! – awards today for the Cubs, as the minor league player of the year and pitcher of the year are the guys you would have expected if you’ve been paying attention to Bryan’s adoration.

Congratulations to OF Brennen Davis and RHP Cory Abbott, the #Cubs Minor League Player and Pitcher of the Year! #EverybodyIn pic.twitter.com/x7wDj5SS0S

Davis, 19, erupted in his first full year in the farm system after the Cubs took him in the second round last year. He hit a whopping .305/.381/.525 (160 wRC+) in the Midwest League, despite being years younger than most of his competition, and despite being challenged with a full-season assignment in his first full year in the organization. He became Bryan’s top prospect in the farm system by the end of the year, and it did become very hard to argue with that designation.

I know that Brailyn Marquez will deservedly get some commentary here – Jack Patterson, too – but from end to end, and given how absurdly dominant he was for the second half, Abbott is a perfectly appropriate choice for the minor league pitcher of the year.