Sick of the Reds, Schwarber and Garrett Get Mad, Struggles Against Sliders, and Other Cubs Bullets Skip to content 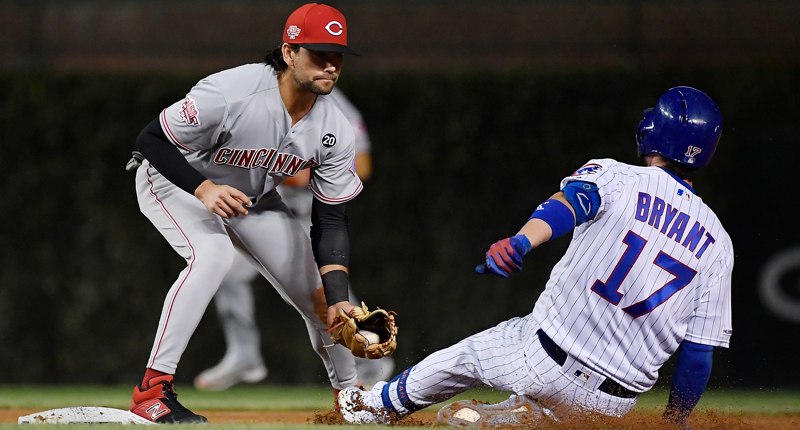 The Reds can’t hurt the Cubs any more this year. So at least there’s that. It was an 8-11 season series loss for the Cubs – the first time they’ve dropped that particular series in five years. I can’t help but wonder if new Reds pitching coach Derek Johnson, formerly of the Brewers and formerly-formerly of the Cubs’ farm system, had something to do with it. 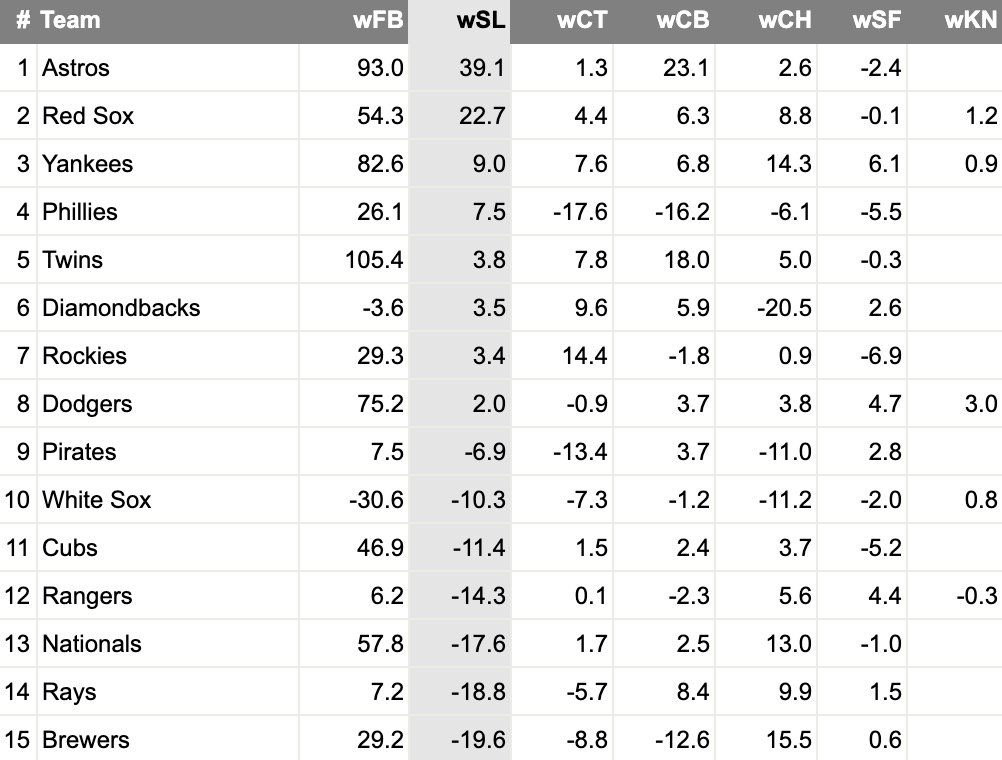 Kolten Wong on the #STLCards 0-6 record at Wrigley Field earlier this year and the upcoming series: “Doesn’t mean shit. We’re coming to play ball. We know how tough that team is to play at Wrigley, but you know, that’s what this is all about. https://t.co/RvXRzXItWS

The “Now We Can See How Good A Hitter Miguel Amaya Is Because He’s Playing In A Halfway Decent Offensive Environment” tour has begun.

Still working on the name of the tour.