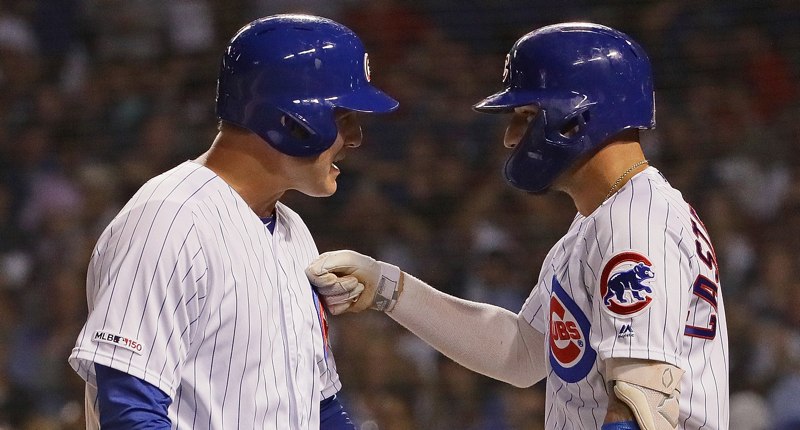 I wondered how I would wake up this morning, after the Cubs lost a key game last night – doing so in a way that, historically, would maximize the rage and frustration.

To be honest, though? I don’t really feel the normal level of rage. I just feel sad.

The biggest part of that feeling for me is that the Cubs could have had such a good story last night. In a baseball season of 162 games – nearly half of them disappointing for even the best teams – it’s rare that you get those individual, one-game experiences to sit back and enjoy a good story.

If the Cubs had instead won that game – a game so meaningful in the standings and so infused with grandeur – it would be the kind of story we re-tell, re-live, and re-love for years. It isn’t the World Series or anything, but it would have been a good story.

And instead, now it will fade into the muddied recollection of those of us who look back with vague contempt at the way the 2019 Cubs season (very likely) ended. “Hey, remember when Anthony Rizzo came back really quickly from that bad ankle injury and homered against the Cardinals that time? Pretty sure they blew that game or something later, but that was kinda cool I guess.”

We don’t get to choose which moments and which games become the stories we tell, but that was gonna be one, man.

No dice. Sports. Sigh. On to the next opportunity.