End of So Many Eras, Kimbrel's Two Fastballs, Kemp Makes a Cubs Fan, and Other Cubs Bullets Skip to content 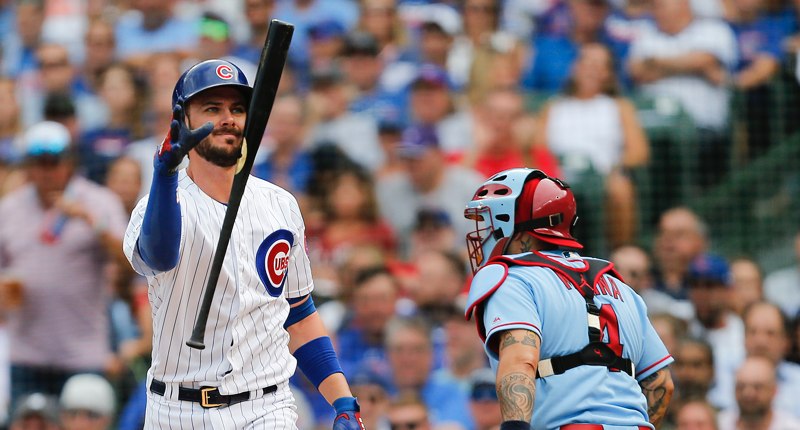 Weather permitting, today will be the last game for famed, beloved, and excellent Wrigley Field organist Gary Pressy. Hopefully the Cubs get a great organist for next year, but there won’t be any “replacing” the Iron Man of organists.

Today could also be the last game at Wrigley Field (as a Cub) for Joe Maddon and many players, too. Weird, but true.

Craig Kimbrel: “I feel great right now. My last two outings, I felt great. I just didn’t get the results I wanted, the results I need to have to do my job. Moving forward, I have a good feeling I will.”

“I was pumped out there, I was excited, felt like I had good stuff. And then right there off the bat with two home runs. Frustrating.”https://t.co/w799uzAsdS

The Cubs have lost four consecutive one-run games for the first time since April 23-26, 1972, per STATS. Chicago is now 19-26 in one-run games this season.

Another day, another double.

A September to remember. #Brewers pic.twitter.com/3hM3QX1V8W