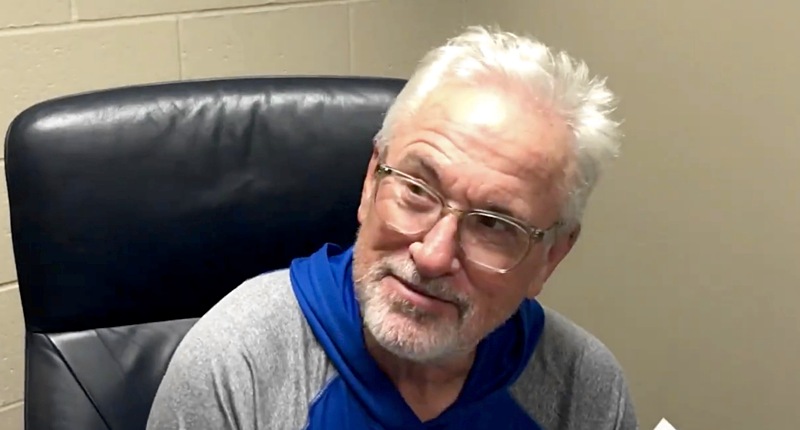 The decision about whether to extend Joe Maddon as the manager of the Chicago Cubs will not come down to any one singular decision or sound byte, but I gotta tell you: at this moment, I am freaking particularly loving Joe Maddon.

The Milwaukee Brewers, who clinched a playoff spot last night and are still trying to pass the St. Louis Cardinals in the standings, have a history of complaining about things as they relate to the Cubs. The Cubs weather cancellations. The Cubs travel and game scheduling. The Cubs’ fans coming to Miller Park. Whatever else. They complain a lot.

So it was inevitable that they would complain if the Cubs don’t field every able-bodied man this weekend against the Cardinals. Not that the Cubs are trying to HELP the Cardinals, because obviously – but it’s just that the Cubs have their own priorities to worry about.

Thus, if the Brewers decide to do some complaining, Maddon has thoughts on where they can stick it.

Take it away, Joe:

With Cubs out, Maddon isn't playing his "A" lineup in St. Louis, so @Brewers can start their bitching now: "Of course they're going to bitch, and I get it, but quite frankly, there are certain things I really don't give a shit about, and that would be one of them."