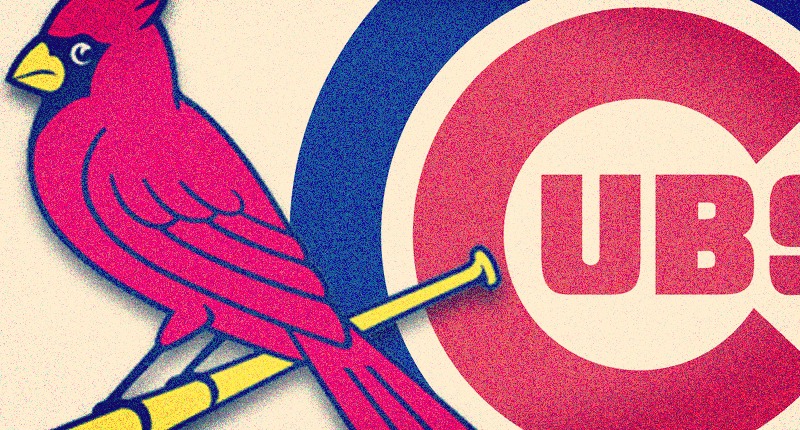 I was worried that my weekend trip to Montreal was going to be a big problem with this huge, end-of-season Cardinals series on tap.

But the Cubs could prevent the Cardinals from winning the division if they could end their own nine-game losing streak. Of course, then they’d be helping the Brewers win the division again, which is also kinda awful. There are no good outcomes this weekend.

Unavailable: Probably many of the regulars, besides Nicholas Castellanos (get to 60 doubles, dude!) and Kyle Schwarber (get to 40 HRs, dude!).

Cubs Player: Ian Happ is someone I hope continues to draw starts as the season comes to a close. The 2019 season was certainly unlike anything he (or most of us, for that matter) expected coming into the year, but he could still play a very important role on the Cubs as soon as next season – especially as his strikeout rate really has been better.

Cardinals Pitcher: Adam Wainwright will be on the mound when the Cubs hit the field for the final time this season, and that is appropriately annoying. The former ace appeared to be all but cooked before this season began, but was actually quite serviceable: 3.98 ERA, 4.12 FIP over 30 starts.

Cardinals Player: Dexter Fowler’s 2019 season (102 wRC+, 1.6 WAR) wasn’t quite as much of a disaster as 2018 (63 wRC+, -1.1 WAR), but it wasn’t that much better either. And with three full years in Cardinals red now in the books (plus this stolen division), I no longer have much love for him. I hope he’s really bad this October and brings the Cardinals down with him. [Brett: Ouch, Michael. Harsh, bruh. I will never not have love for Dex, thank you very much.]