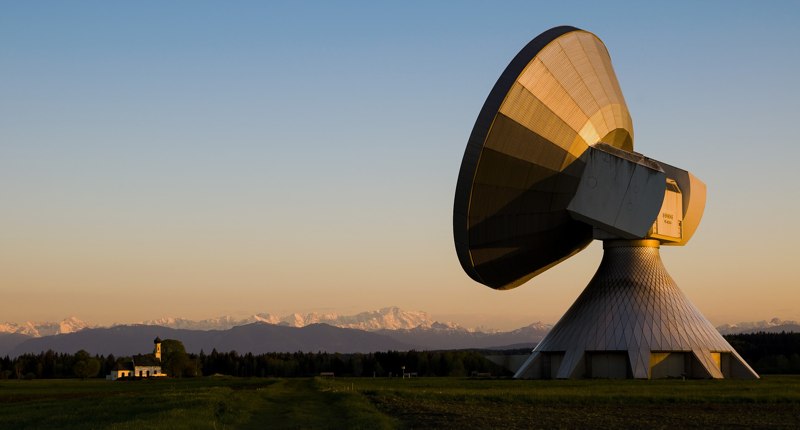 Ugh. The season is in the rearview, which means I get to dig in more on under-the-hood tasks here at BN, and it means I discover technical problems of which I was previously blissfully unaware. If only I hadn’t dug in … (ok, no, actually that would have been worse). #AdminProblems

While I bang away at some code, you read these Bullets …

The Brewers and Nationals have much different approaches to getting 27 outs from their pitching staffs. My story with @AdamMcCalvy on how these teams got to the same place Tuesday with a different philosophy: https://t.co/oVnJzleWhL

NBC News found at least 808 reports of injuries to fans from baseballs at major league parks from 2012 to 2019, including concussions and permanent vision loss. https://t.co/1d69KxrQVm