REPORT: The Cubs Have Three Internal Candidates for Manager (Including a New Name) Skip to content 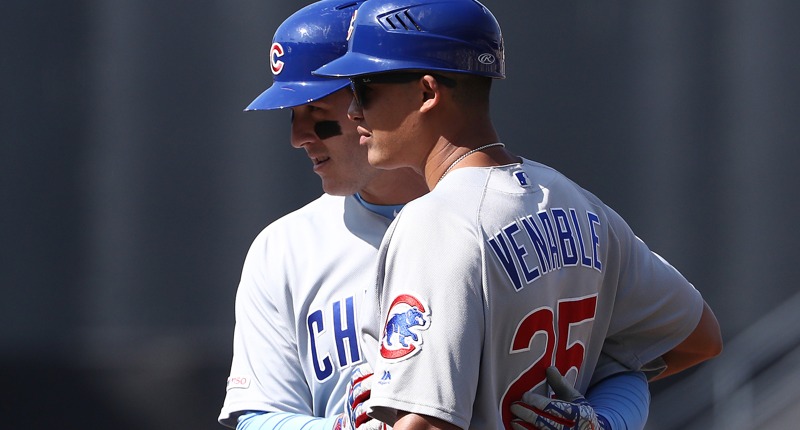 During Theo Epstein’s end of season press conference yesterday, we began getting some more clues as to whom was on the official “list” to replace Joe Maddon as manager of the Chicago Cubs for at least 2020 (and hopefully long beyond that).

We found out that David Ross, specifically, was indeed on the list as rumored, but that at least one other internal candidate was under consideration (in addition to at least one other person currently with one of the 10 playoff teams).

We had speculated often that Mark Loretta was that “other” internal candidates, and that turned out to be true, but he’s also not alone:

The Cubs have three internal candidates for manager: Mark Loretta, Will Venable and David Ross

According to Sahadev Sharma, David Ross, Mark Loretta, and Will Venable are all being considered for the Cubs open managerial gig. That’s huge. Like I said, we already legitimately knew that Ross was a candidate, but we weren’t sure about Loretta and we didn’t know another internal option was a possibility. Now we know for sure that these three players are on the list. In fact, they’re the only three names we know for sure (even as we speculate on other guys like Houston Astros bench coach Joe Espada and other, less-rumored options like Joe Girardi, Raul Ibañez, Carlos Beltran, and Matt Pevey).

You can read a lot more of our early thoughts on Ross, Loretta, and Espada from Brett’s post earlier today right here, and I’ll add only that Venable makes plenty of sense, as well. After all, he was named a special assistant to Theo Epstein back on September 17th, 2017 (so he has the front-office connection that continues to come up as an important quality), and he’s been the Cubs first base coach for the last two seasons (so he’s familiar with the team), as well. I think he’s a perfectly fine candidate and I’m glad the Cubs are at least considering him.

I’m sure, in the coming days, we’ll learn about more names that are “officially” on the list, but so far so good. 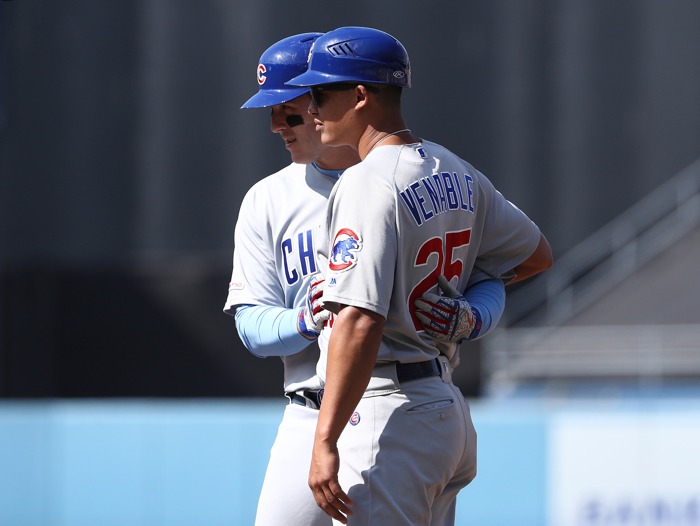