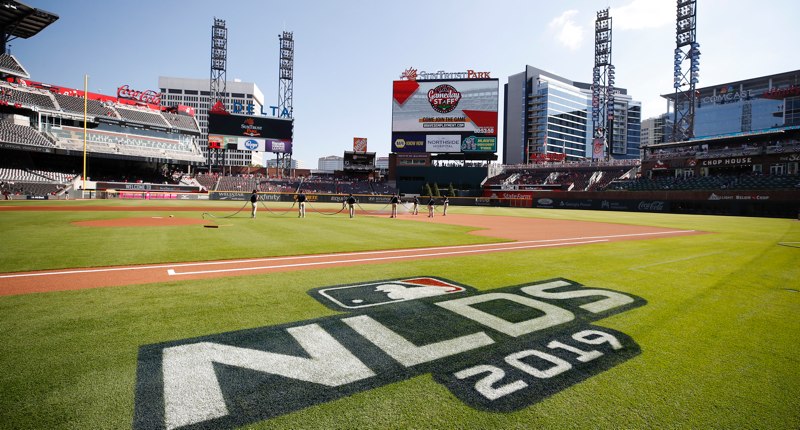 With the season behind us and a semi-normal sleep schedule permissible, I’m cutting my coffee intake in half (two down to one). Trying anyway. We’ll see how this goes. But I’ll be cold in hell before I give up my two Coke Zeros per day …

"Using our heritage as a mascot – it isn’t the best thing. There have been schools who in the past 20, 30 years have changed their mascots. I don’t see why professional teams are so far behind on that.” — #Cardinals rookie Ryan Helsley. #Braves #NLDS https://t.co/vQ1a2oCal4

MLB appears unconcerned about sticky foreign substances so long as sticky stuff is not applied brazenly. MLB declined to comment to 538 last year about the subject. So if you're a pitcher not breaking this largely unenforced rule you're at a performance disadvantage.