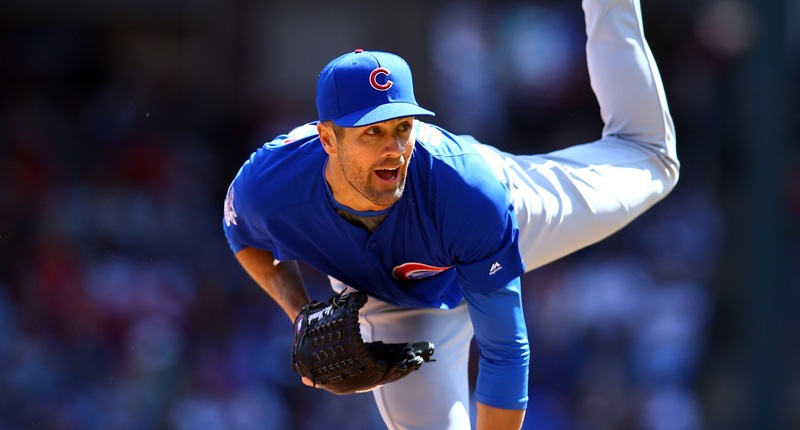 Wow. Some surprising and potentially ugly news for baseball this Friday afternoon.

The qualifying offer price tag is going down for the first time ever:

As free agency approaches, sources say a player who accepts a qualifying offer this winter will get a one-year, $17.8-million contract next season.

That’s down from $17.9M. It’s the first time the value of the qualifying offer has ever dropped from one year to the next.

Remember, the qualifying offer is a one-year contract offer to impending free agents (if they’ve been with your club for the whole year) at the designated price. If accepted, that’s the contract for next year. If declined, then the team that loses the player gets some draft pick compensation if and when the player signs elsewhere (and his signing team loses some draft/IFA considerations – I’m putting the specifics at the end of this post).

This means that the average of the top 125 salaries in baseball *DECLINED* from 2018 to 2019, which is a pretty ugly reality against the backdrop of ever-increasing revenues. The league and its players are already staring down the barrel of an ugly CBA negotiation over the next 18 months, and man, this is a terrible data point.

As for the Cubs, the primary relevance here is going to be on whether or not to make a qualifying offer to Cole Hamels. His results this year were again strong enough to merit a one-year deal – 3.81 ERA, 4.09 FIP (13% and 8% better than league average, respectively) – but they come in just 141.2 innings because of an oblique injury, after which Hamels looked like a shell of himself. He turns 36 in December, and if he’s got a qualifying offer attached to him, does a team out there definitely offer him a better deal than one year, $17.8 million? I’m not so sure.

Moreover, the “reward” for the Cubs, as a large-market team that is over the luxury tax, is exceedingly small for losing a qualified free agent: just a draft pick after the fourth round. Is that reward worth the risk if you don’t otherwise want to keep Hamels?

That is to say, I mostly think the Cubs’ decision here should be dictated quite simply by whether THEY want him back on a one-year, $17.8 million deal. I could see the merits – there are very few bad one-year deals, after all – but it’s not a slam dunk, even with the qualifying offer price dropping slightly.