Cubs Wanted to Interview Carlos Beltran, But There's Only One Managerial Job He Wants
Search
Skip to content 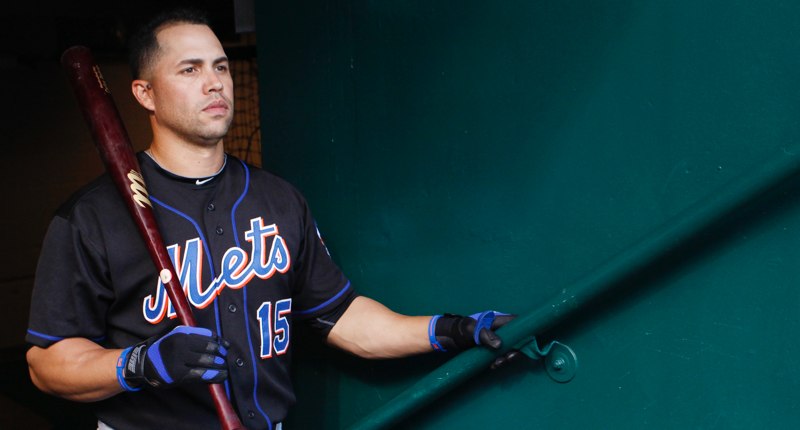 Well, the Cubs reportedly wanted to interview Yankees special assistant Carlos Beltran for their managerial opening, but he’s not interested.

In fact, there’s literally only one job he wants:

Carlos Beltran said the Padres and Cubs want to interview him for manager job, but he isn’t going to take the meetings. He only wants the Mets job. “I’m ready,” he said.

Carlos Beltran is only considering the Mets managerial job as he turned down interviews with the Cubs and Padres https://t.co/vg0vpNo0an pic.twitter.com/EHje8u6sIj

Carlos Beltrán said he was approached by the Padres and Cubs to interview for their managerial vacancies, but that he declined because he's focused on his job with the Yankees as special advisor to GM Brian Cashman. https://t.co/ayBJhWADm4 pic.twitter.com/hW9ASOS9Mq

Bummer that the Cubs won’t, at a minimum, get to ask Beltran a few questions about the Yankees front office.

You can understand Beltran, who played for 20 years, being very choosy about where he would decide to dig into the grind. (Insert comment about him choosing the Mets … ) He’s got a good thing going with the Yankees, and if he wants to stay in New York (and Spring Training in Florida), then by all means, be choosy. He’s earned it.

As for the Cubs, that leaves only Astros bench coach Joe Espada as a known candidate that the Cubs have yet to interview. The Cubs have already interview Joe Girardi, and internal candidates David Ross, Will Venable, and Mark Loretta.