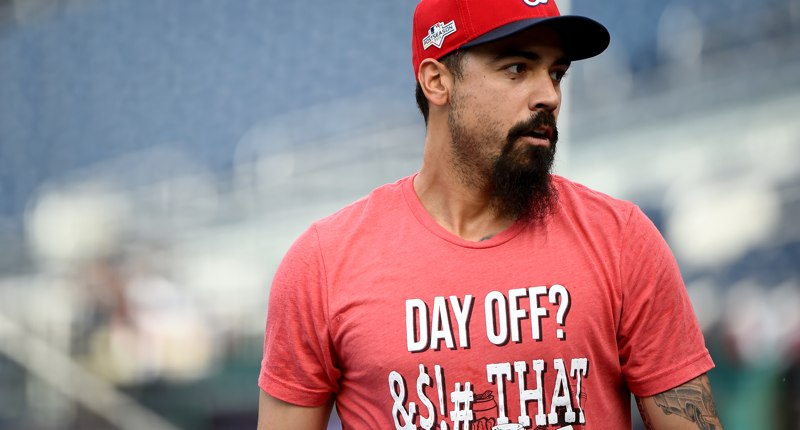 I’m really looking forward to this offseason. Free-agent-spending shenanigans aside, I enjoyed last winter, too. I know some people got a little bogged down by the end of it, but we’re lucky to have another top-heavy free agent class at a time when big moves are a real possibility (necessity?) for the Cubs.

I actually think Kimbrel is probably going to be excellent next season … I just don't want the front office thinking that way. There are way too many early season should-be-wins that go to waste when the bullpen isn't a priority in the offseason.
https://t.co/6Dj4MbNBSF