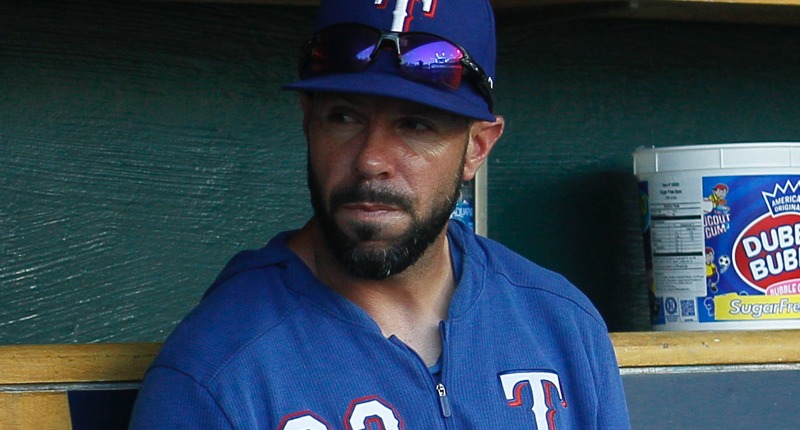 The World Series is off today, which makes it an ideal time to announce managerial hires. For example, the Phillies have all but officially announced Joe Girardi as their next manager, and the Cubs are expected to announce David Ross … any minute now?

In any case, there were six other teams out there with vacancies to fill and announce – that is, until the Padres decision came through the wire:

Jayce Tingler has been hired as manager of the San Diego Padres, sources familiar with the decision tell ESPN.

I can’t claim to have been at all familiar with Tingler, who was the Major League Player Development Field Coordinator for the Texas Rangers before today’s big promotion. He isn’t without on-field coaching experience, though, having coached the Dominican Summer League Rangers back in 2007 and managed the team to first place finishes in both 2008 and 2009. A year after that, he became the manager of the Rangers Rookie-level Arizona league team.

Jayce Tingler is a very interesting hire. I haven't met him, but most people I talk to who have say a lot of the same things about him being driven, intellectually curious, etc.

I'd much rather taking a shot at finding your generational manager than a middling retread.

But make no mistake, this really seems to be another one of those “front-office” type hires that are so very in vogue. Tingler became one of the the Rangers three assistant general managers back in 2016 and was move from the front office back to the field (as bench coach) only after Jeff Banister was fired with ten games left in the 2018 season – I’m sure the Rangers felt like they needed a stabilizing force on the field and Tingler was their guy. He did interview for the open managerial position at the time, but didn’t get the job. I also feel like mentioning that Tingler speaks Spanish, which is obviously a useful tool in the belt of any big league manager.

Those who have worked with Tingler rave about his ability to connect with people from all backgrounds and his strong development skills. The Padres clearly think he can blend analytics with player development. They've staked part of their future on it.

The Padres are a young, talented team on the rise and now they got their young, talented, rising manager to pair with that movement. Tingler may not be the sexiest hire out there, but he’s very easy to justify. Good luck to him.

UPDATE: Random note … Bob Nightengale says we won’t hear about the Mets, Giants, and Pirates decisions until after the World Series.

It’s managerial hiring day on World Series off-day with confirmation of Joe Girardi in Philadelphia, Jayce Tingler in San Diego, and David Ross in Chicago; all becoming official by the end of the day. The #Mets, #SFGiants and #Pirates won’t be done until after the World Series 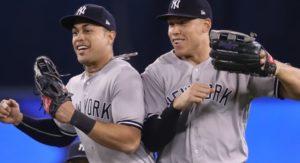