Maddon Brings an Old Friend to Join Him, Developing Impact Pitching, Best Relievers, and Other Cubs Bullets Skip to content 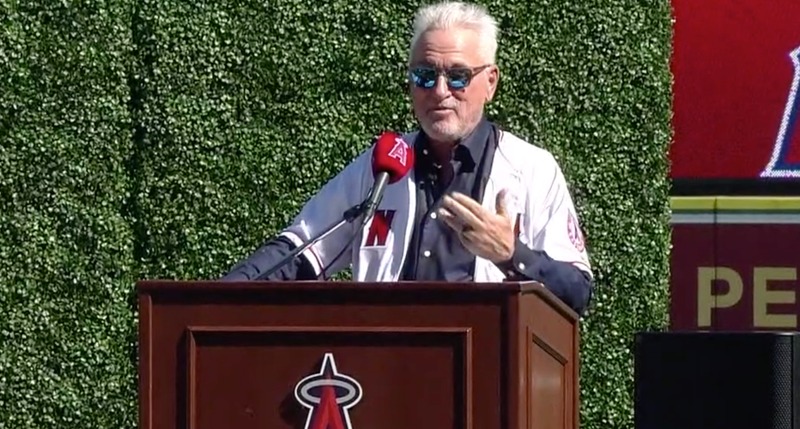 The Astros crushed the Nationals last night to even the World Series, and to ensure it goes back to Houston. What looked like a Nationals steamroll just a couple days ago now looks like a series the Astros could easily win, especially if they get a typical Gerrit Cole performance tonight against Max Scherzer.

In 2017, he had Tommy John. In 2018, he was available in the Rule 5 draft. Before the season, he changed his last name to honor his mother. On Saturday, Josè Urquidy’s mom was there to watch her son start in the World Series: “This is now history, right?” https://t.co/Szzy1Nha9Z

Your NL, AL Relievers of the Year: Josh Hader and Aroldis Chapman.